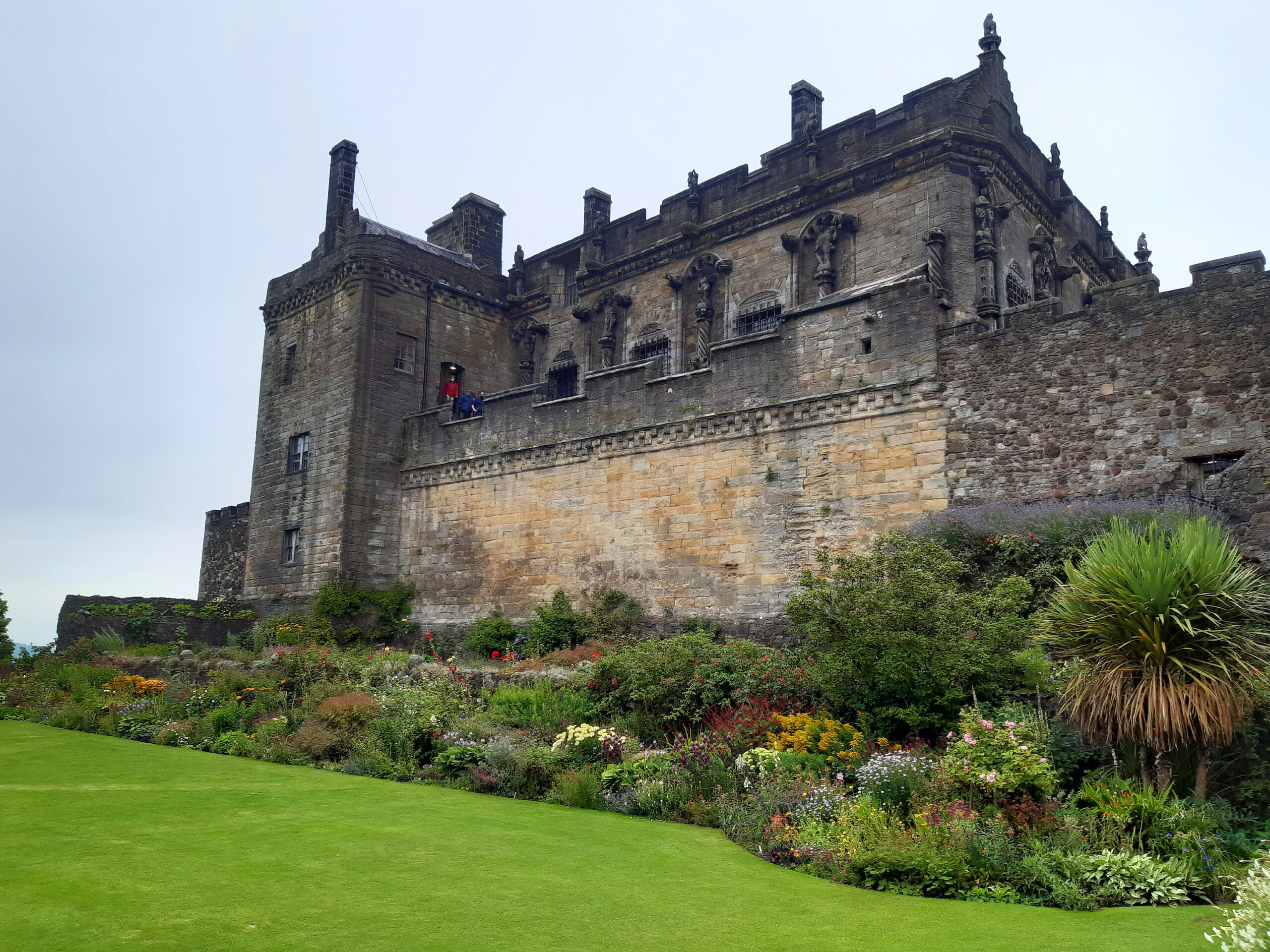 In August 2020 I spent a prolonged period of time in one of my favourite country’s (and the one that feels like home!) in the world: Scotland. I had the great good fortune to live in Scotland for two years and fell in love with the country from nearly the moment I set foot on it’s hallowed ground. Of course, there were ups and downs with moving and living in a different country but this is normal for any move. It took me a while to evenings being even darker and colder in winter than in Ireland and having to drive long distances to go on holidays in Scotland.  However, on the flip side I did get to enjoy my time working and living in Scotland and managed to visit nearly every nook and cranny of the Highlands, Islands, Lowlands and everywhere in between more than once. 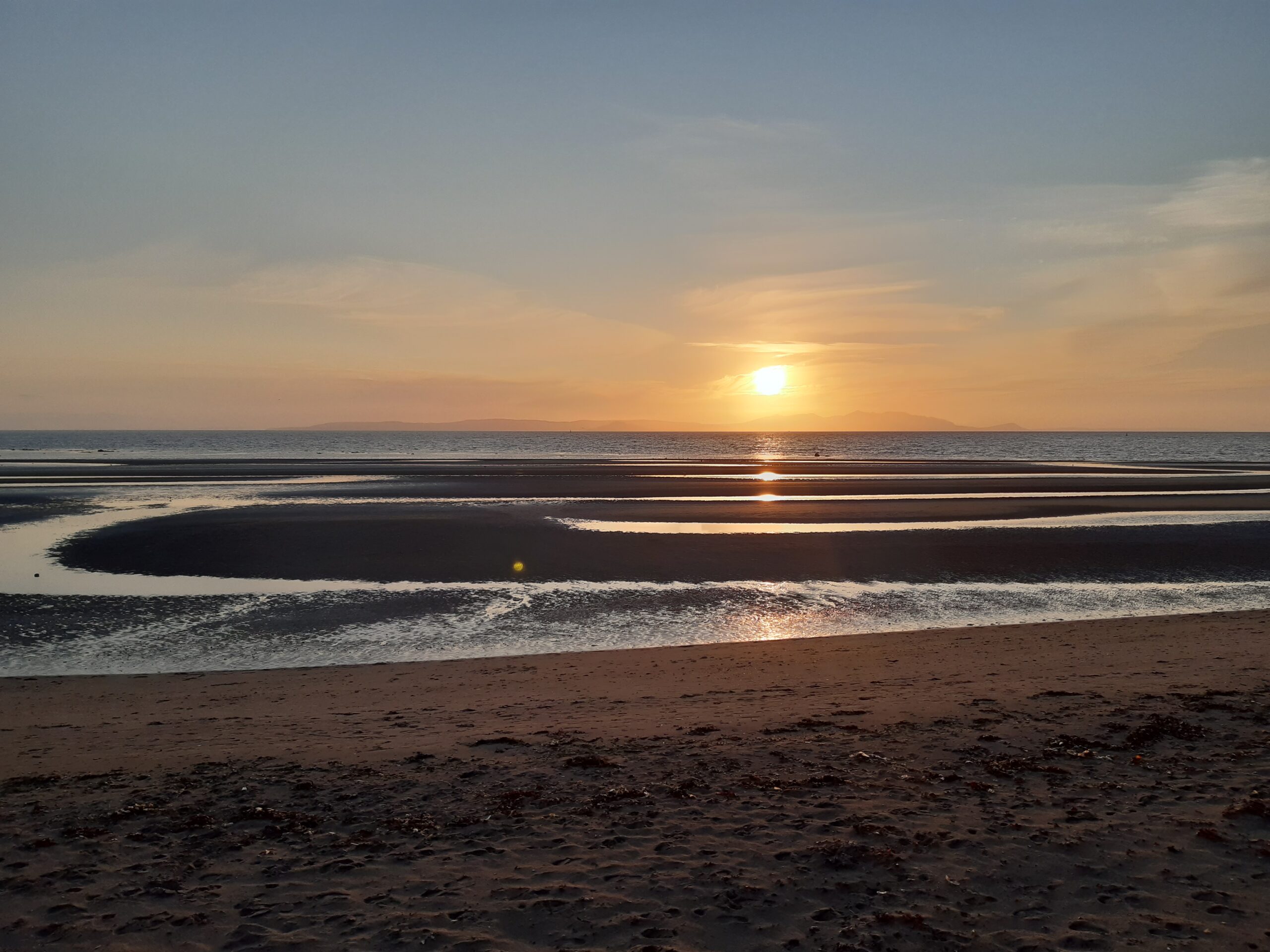 Once I moved back to Ireland I had grand plans to see even more of Scotland; the places that I missed or wanted to see again and again. Unfortunately, the world had other ideas as we are all aware Covid hit the UK and Ireland in early March 2020 and all holidays were cancelled.

A little over a year and a half later I was finally back on the boat across the water to Scotland from Ireland to visit familiar and happy places once more. N.B. The title of this blog post is reference to Glaswegians ‘Gooin’ doon the watter’, (i.e. the River Clyde) to the holiday resorts on the west coast of Scotland for their holidays in the 20th Century. Instead of ‘gooin’ doon’ I went ‘across tha’ watter!’ 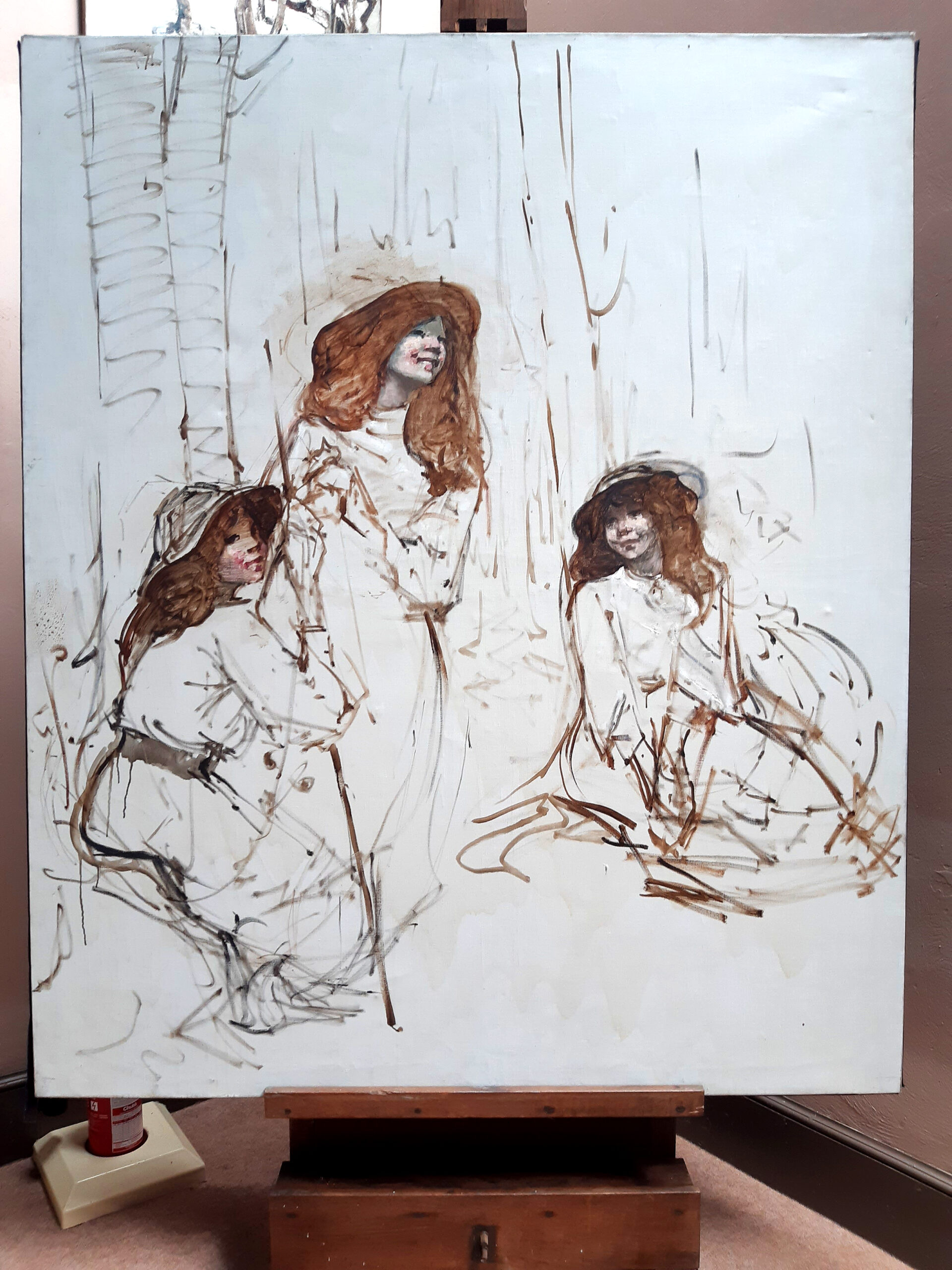 As with all holidays in Scotland I packed accordingly for even though it was August we weren’t guaranteed hot weather and made sure to bring waterproof and warm clothes alongside my usual summer clothes. Experience can tell me even though it’s sunny in the morning in Scotland in August it could be pouring down with rain by the afternoon! I packed light as even though I had my car I didn’t want to be burdened down with too much luggage as I had access to laundry facilities at several Airbnb’s along the way. Top Tip: If you are going for a pro-longed period of time factor in what clothing you will be bringing with me as you may need access to a washing machine if your clothes get ruined!

I started off in Dumfries and Galloway (truth to be told my favourite part of Scotland despite being to the Highlands and Islands!), the Borders, and South Ayrshire before making my way up through Glasgow and Edinburgh and ending the first part of my trip near Stirling. I explored Stirling castle on a ‘dreich’ (dreek) day of pouring rain and mist but felt that this was appropriate to the age-old castle and the history that it has seen. 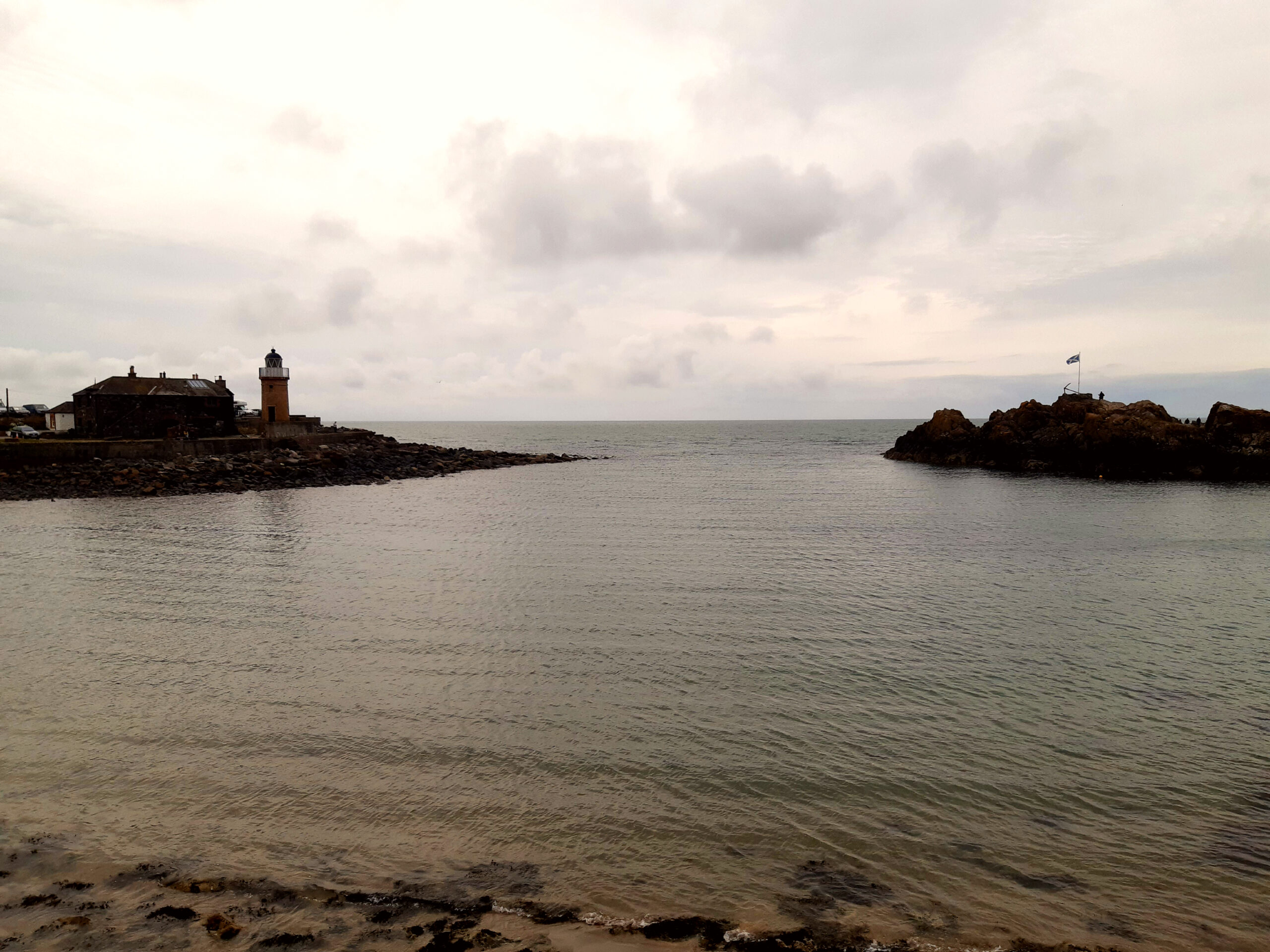 On a clear day you can see for miles and miles from Stirling Castle! Whilst I was making my way through the lowlands and central belt cities I made sure to stop at the museums that I love including Kelvingrove in Glasgow and the National Museum of Scotland in Edinburgh. I also visited Culzean Castle, Threave Castle, and Broughton House in Kirkcudbright amongst a plethora of other small museums in Dumfries and Galloway and the Borders region.

Following on from Stirling, I made my way up through the Cairngorms and west across to the Isle of Skye, Oban, Iona, and Islay before making my way back down to the ferry back to Ireland. Unfortunately, I did not make it to the Outer Hebrides, Orkney, Shetland or anywhere north of Inverness on this trip. However, I will be back time and time again to somewhere where I feel completely at home. 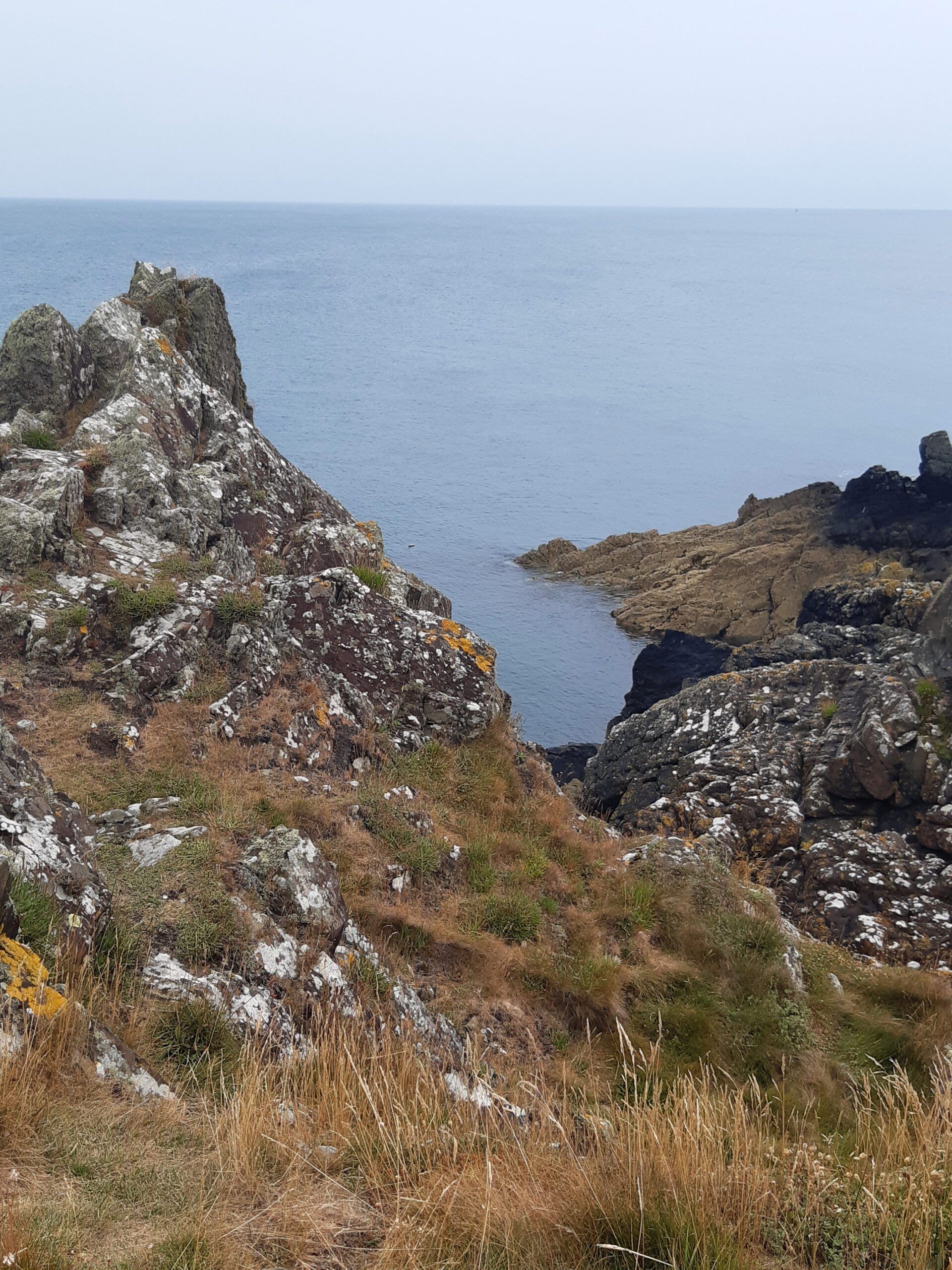 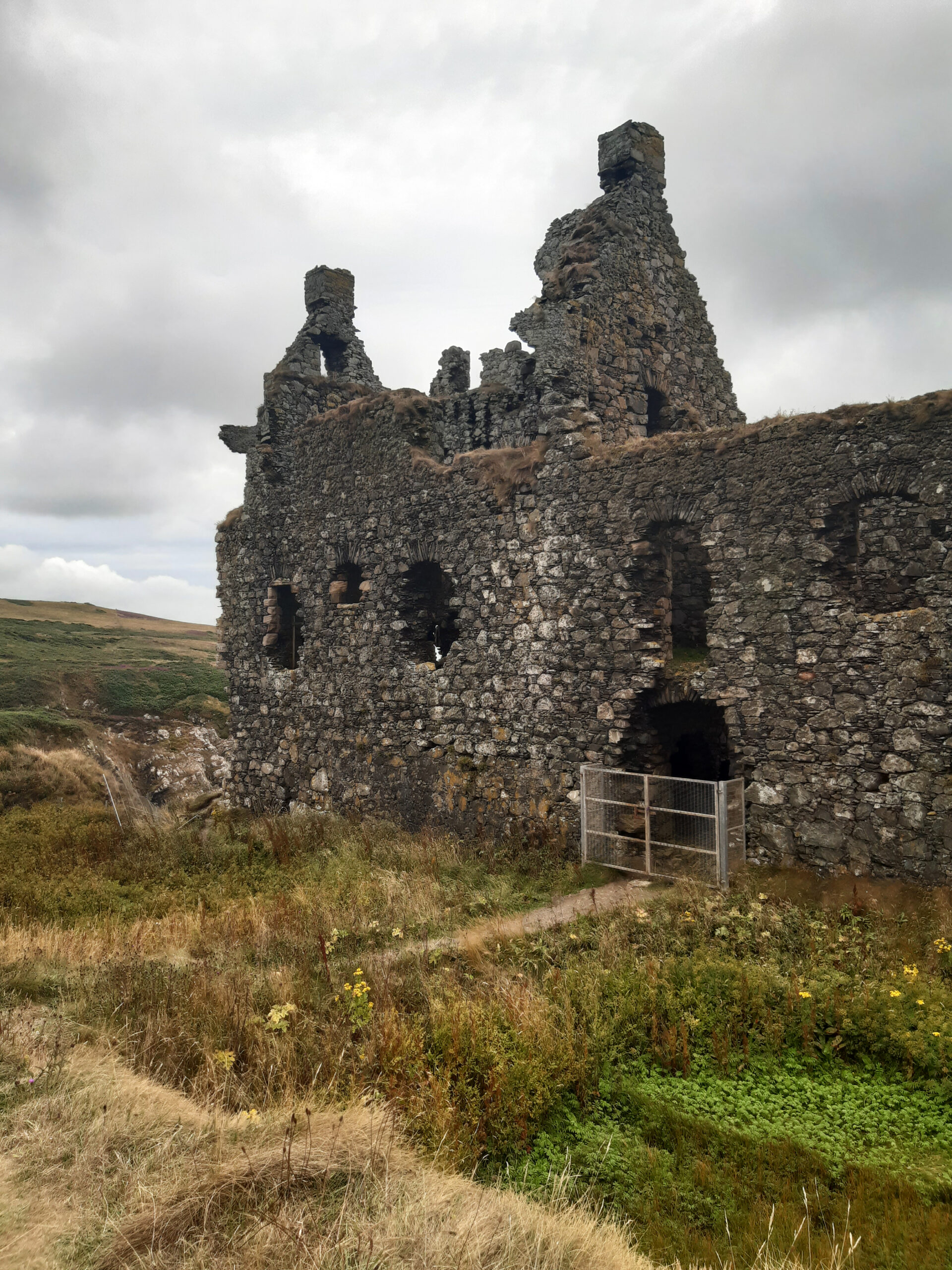 I do not know if this is due to strong Scottish heritage on both sides of my family (my maternal grand-mother’s family coming from Lanarkshire and Ayrshire) or the sense of history and majesty from the scenery but Scotland puts me at ease more than any other country has ever done (other than Italy).  I am very proud of being from Ireland but I have always felt restless in this country and not at home for one reason or another. I have enjoyed living away from Ireland before but nowhere but Scotland has truly felt like home in all of the times that I have lived away.