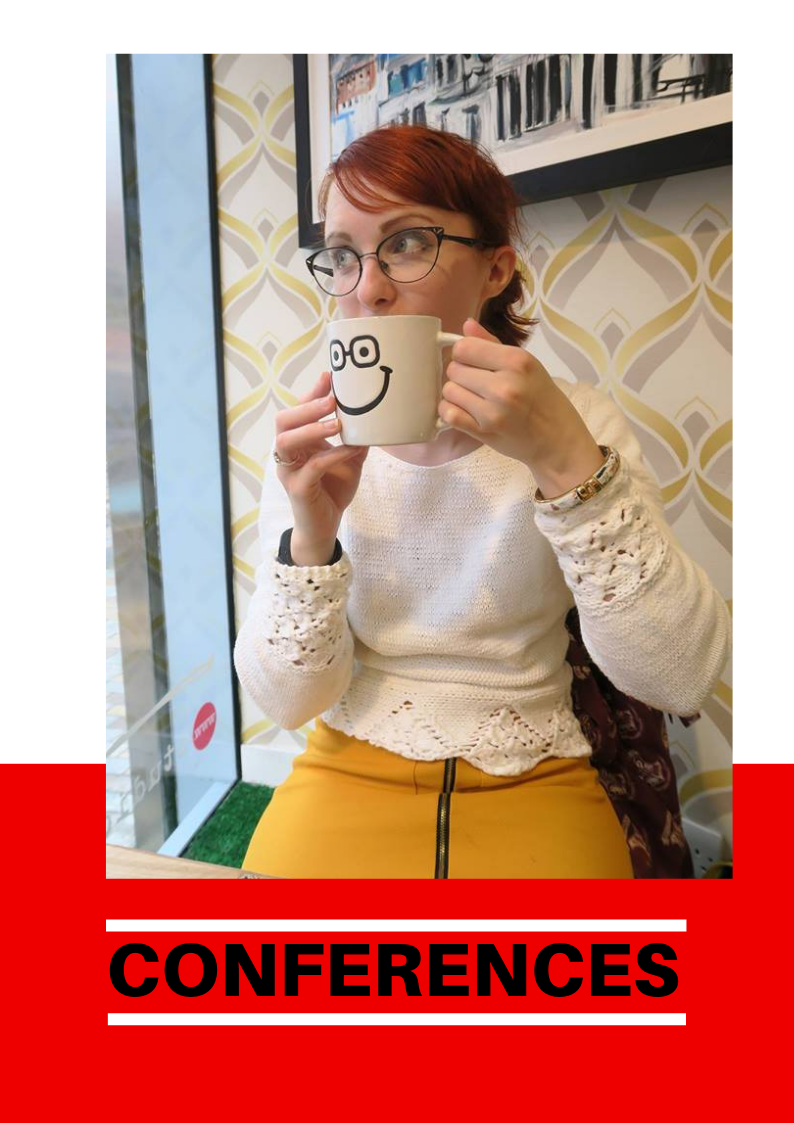 I am an experienced and professional lecturer, speaker and writer having over six years of experience attending and speaking at conferences across the United Kingdom and Ireland. I can dilligently, succintly and clearly articulate my ideas into writing, speaking and presenting PowerPoint presentations. I pride myself with thinking outside of the box with original and throught provoking presentations to create a different points of discussion and dissemination on my chosen historical topic. My conference papers focus on the domestic, social and dress history of Ireland and Great Britain from 1900 to 1960 with a greater emphasis on the inter-war and World War Two periods.  My papers have included:

‘For God and Ulster! Political Manifestations of Irish Dress and the Ulster Volunteer Medical and Nursing Corps, 1912-1918,’ Dress and War: Clothing and Textiles at Home and Abroad during the First World War Era, 1910-1920, Association of Dress Historians Conference, London, October 2018.

‘I Only Joined Because of the Uniform’, Experiences of the Women’s Royal Naval Service, 1939-1945.’ Public Records Office of Northern Ireland Women’s History Month Conference, Belfast, March 2016.