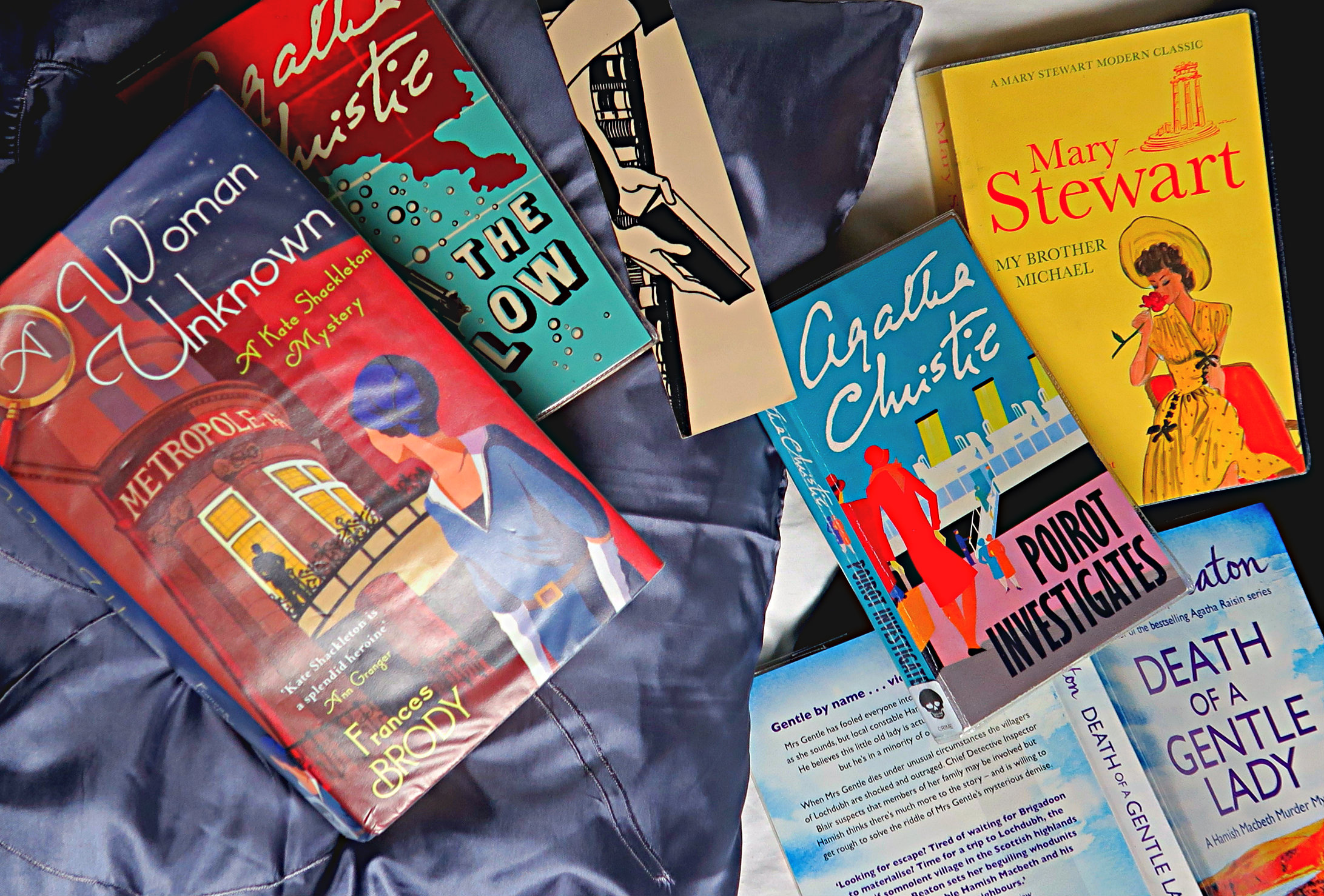 I love a good murder mystery, like really love murder mysteries! In fact nearly every book I read is either a murder mystery or a crime drama set in the inter-war period or written during that period. Nothing fills my soul with delight than the combination of ‘inter-war country house murder mystery!’ in a description about a book. To say I was born in the wrong era is an understatement; I would have flourished in the 1920s and 1930s! Anyway now onto another murder mystery book review! 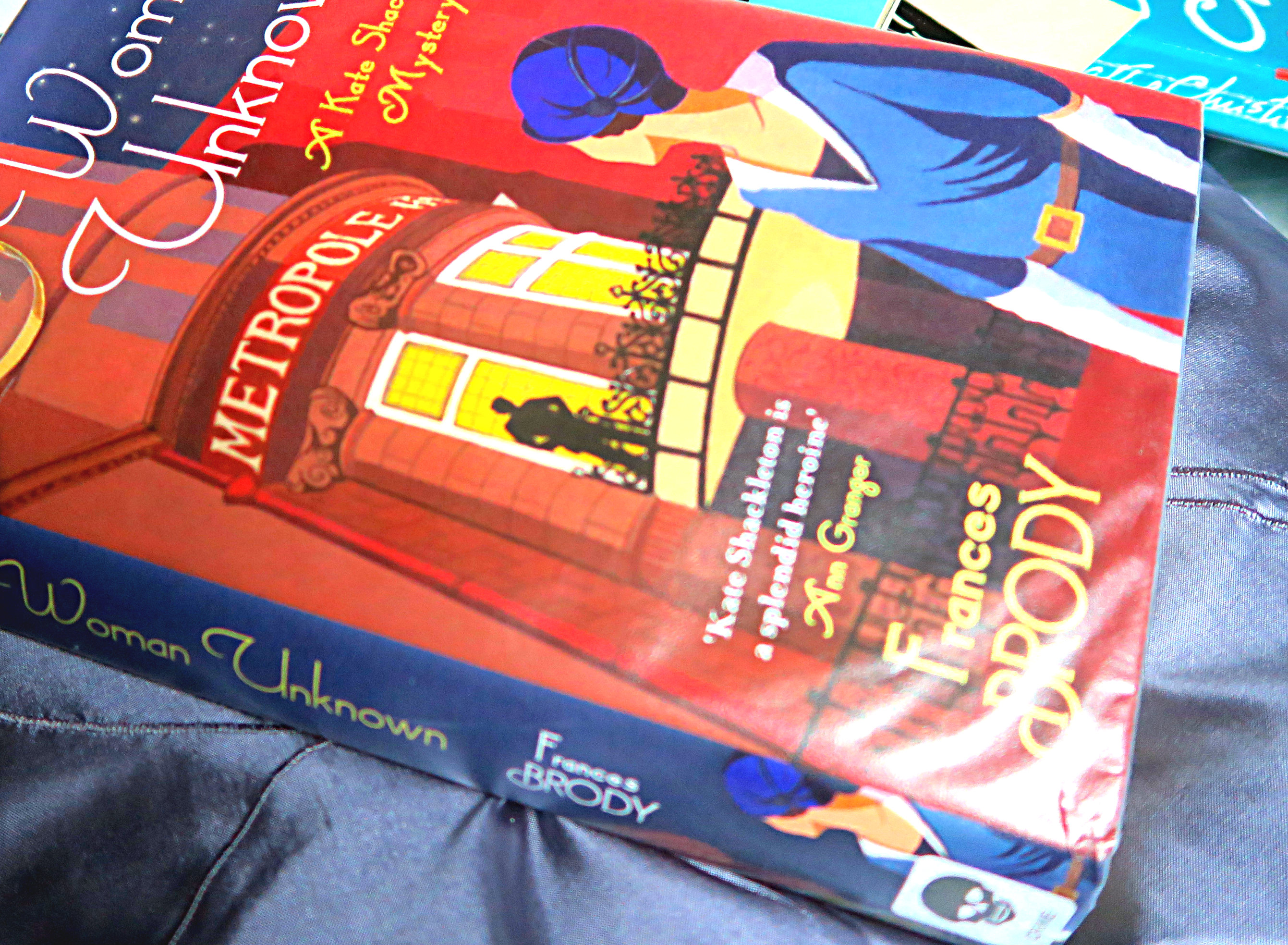 I’ve lately discovered the Kate Shackleton crime series by Frances McNeil set in Leeds during the early 1920s. The various books in the series tell the story of how Kate Shackleton became a private investigator after investigating the proposed death of her husband, Dr. Gerald Shackleton, towards the end of the Great War in 1918.

There are nine books in the series and I’ve just finished the fourth book is called a ‘A Woman Unknown.’ The title refers to the Matrimonial Causes Act 1923 where for the first time a woman could divorce her husband on the grounds of adultery. Previously divorce’s had been messy and only the husband could divorce his wife for adultery!  ‘A Woman Unknown’ means that the woman the husband committed adultery with was unknown or the husband had hired or persuaded an unknown woman to ‘commit adultery’ with him so that his wife had probable cause for divorce. 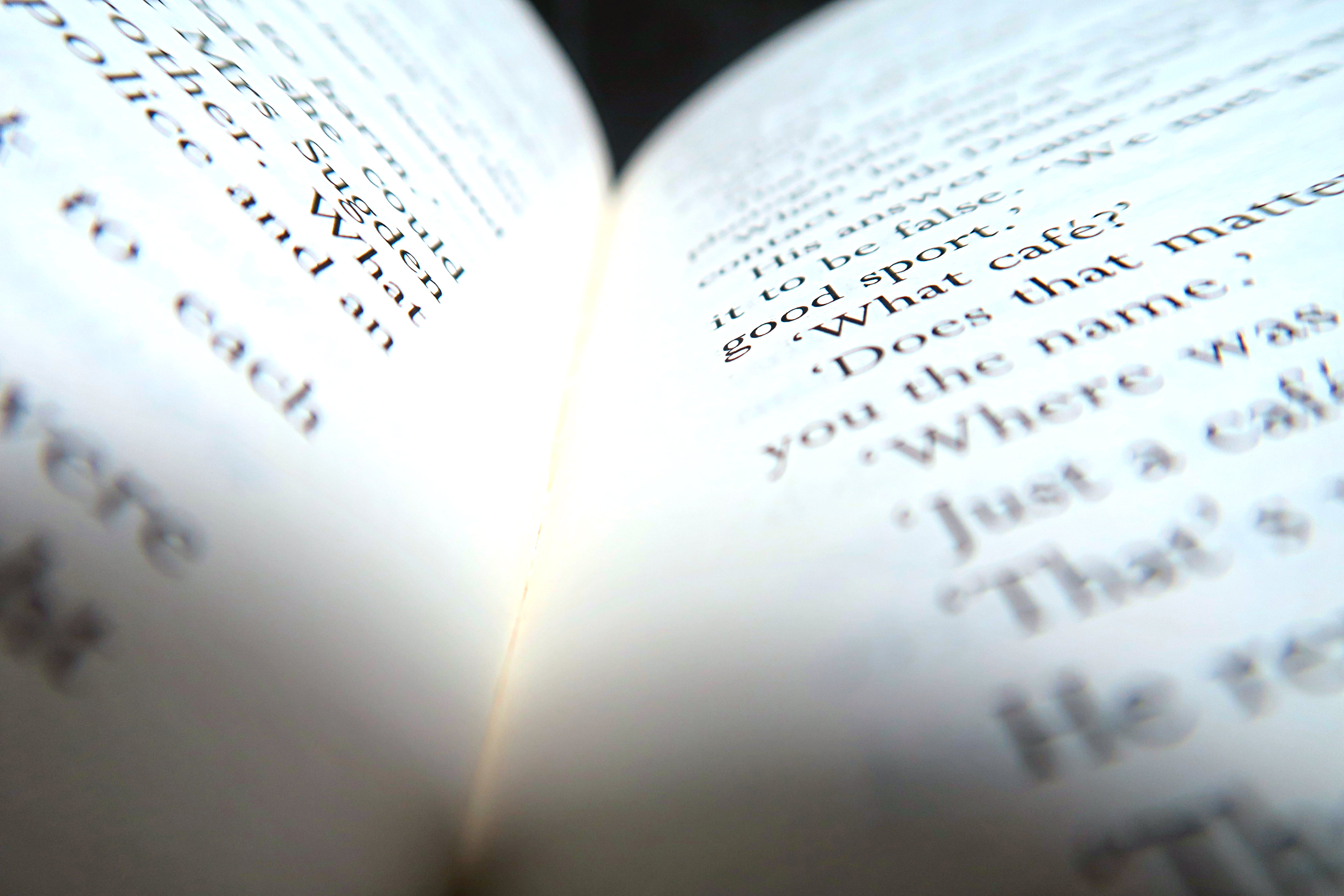 Many men did not want to divorce their wives but many were non-chalant and didn’t care about their reputation thus they helped their wives in their peititon for divorce via adultery. This is what this book deals with; one of the central characters, Deirdre Fitzpatrick (name), is a ‘woman unknown’ as in she is hired out by solicitor’s to ‘commit adultery’ for a fee. In the book it is all perfectly innocent and they sleep in the same bed with a ‘bolster’ between them and then corborates their story when the couple go to the divorce court. 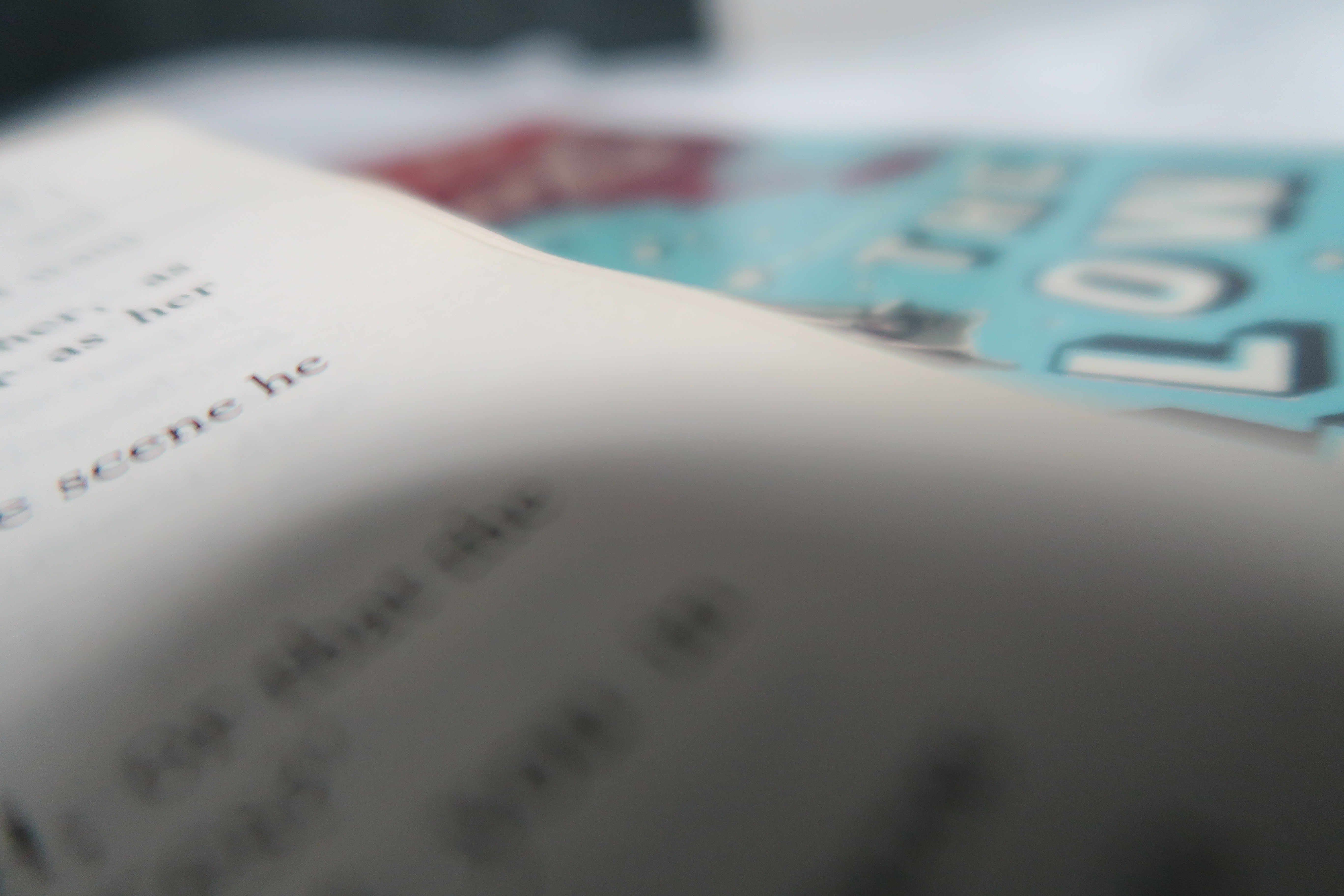 Caught up in all this palaver over a ‘woman unknown’ is a well-known banker who ends up murdered, a New York gangster and a curious photographer who also ends up dead. There is the usual upper class servants, socialites (American and British) and the book delves into the changing attitudes to the class system in the aftermath of the Great War. Most remarkably the book touches into the pysche of the ‘new woman’ of the 1920s and people from Yorkshire in general. It’s most unusual for a book set in this period to not have a main character who is from southern England! 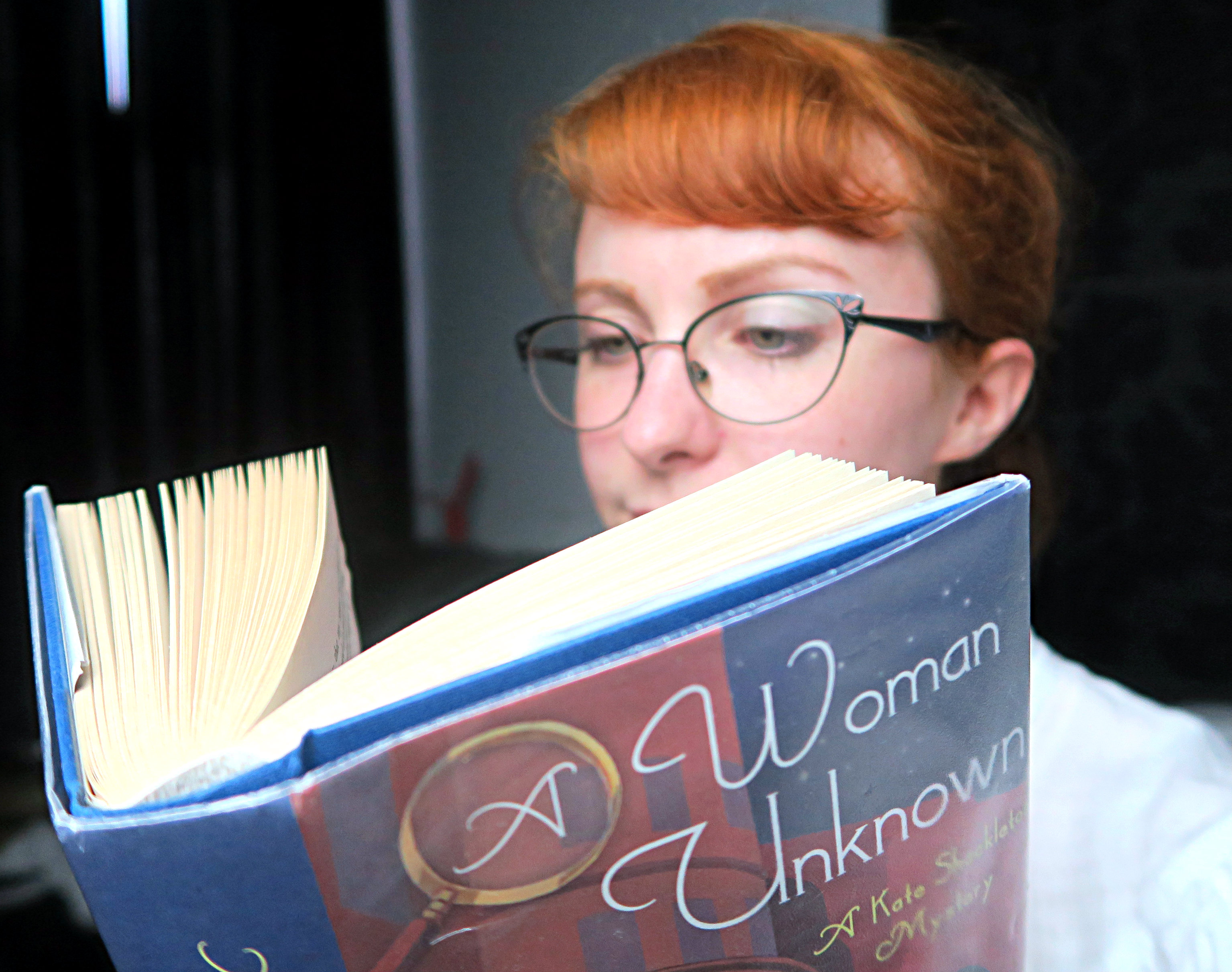 As the book develops their are twists and turns a plenty for the avid reader of murder-mysteries (aka me) and you can see Kate Shackleton’s character develop as she gets in touch with her biological family and questions if she can ever be happy with any other man than her missing husband. There is a twist in the ending that I didn’t expect and there is great period detail on fashion, cars and attitudes peppered throughout the novel! Definitely worth a read for your next murder mystery fix or for your next holiday read!