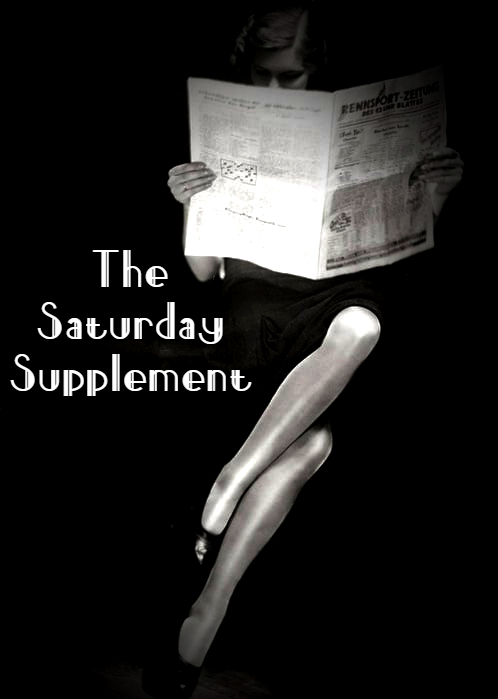 A quick round-up of exciting exhibitions, cultural happenings, books and articles I’ve read, amazing food that I’ve eaten and everything else cultural, museums, history and heritage! 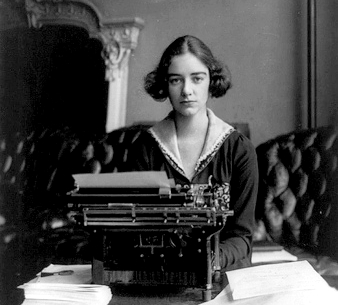 Thought provoking article by Bridget Schulte on The Guardian website about how difficult it is for women, especially women within academia, to carve out un-interrupted time alone. Schulte’s article is somewhat akin to Virginia Woolf’s Room of One’s Own in its ethos and overall tone. Have you struggled to have time to yourself? Thankfully, I don’t struggle with having time to myself to think, work and relax and like Woolf I do have a ‘room of my own’ to work and relax in. 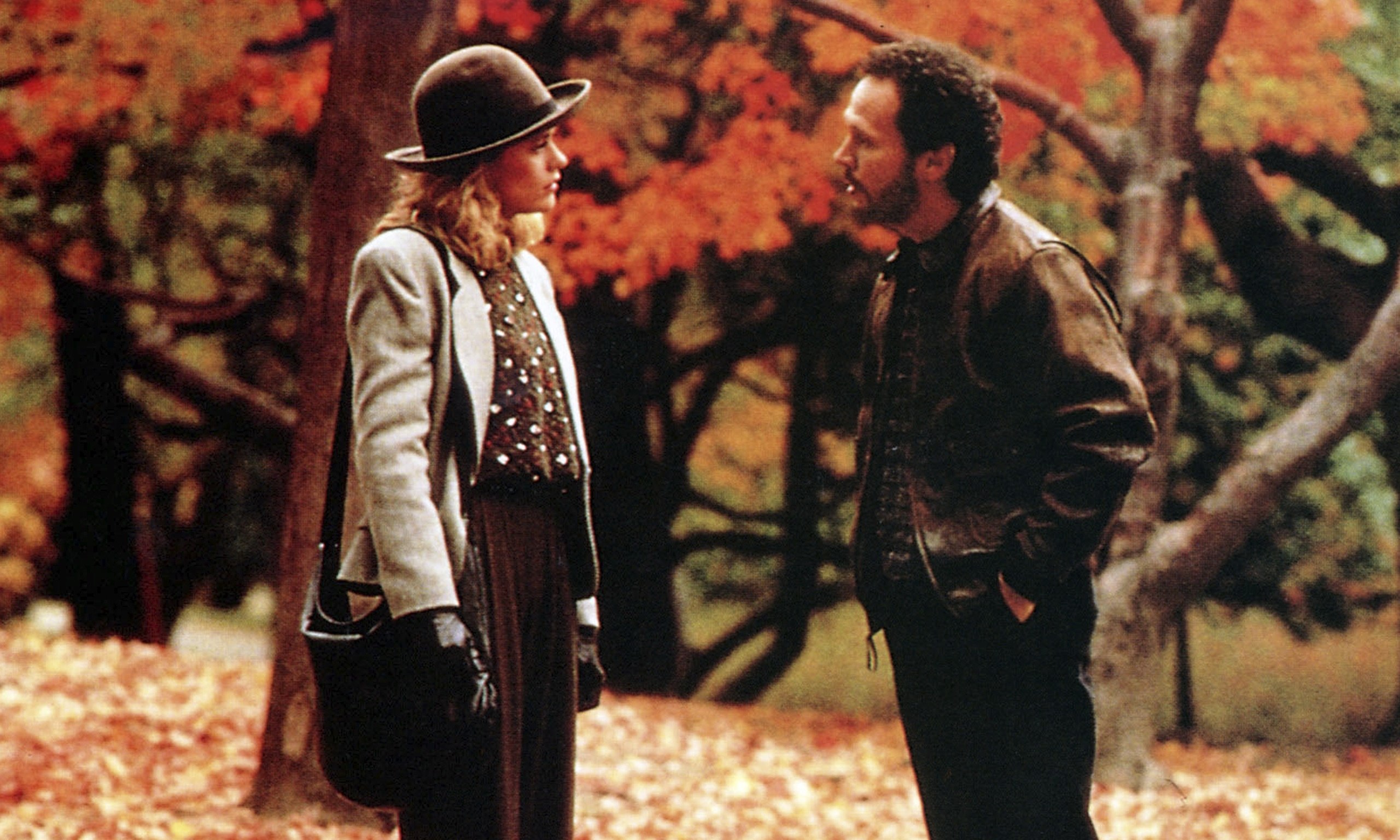 Believe it or not I had never seen When Harry Met Sally the 1989 classic starring Billy Crystal and Meg Ryan. I remedied this error by watching the movie on Sunday  and a lot of how Meg character Sally acts towards life in general and her attitude towards people resonated with me as I feel that my personality is like Sally’s. Additionally, Sally’s clothes are quite something for late 1980’s style with her stylish brogues, chino’s and blazers- something that I definitely would wear daily. Also, the dialogue between Harry and Sally discussing Casablanca was close to my heart as it is one of my favourite films of all time! 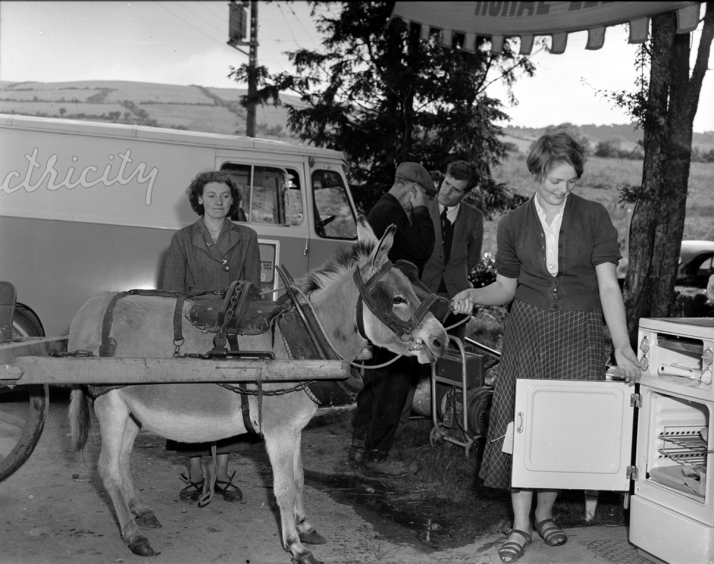 An exhibition entitled Kitchen Power has just opened at The National Museum of Country Life in County Mayo which details the experience of women during the roll out of electricity into homes in 1950s and 1960s Ireland. The exhibition comes complete with a dream 1950s replica kitchen, actual cookers, fridges etc. from the 1950s and exhibition panels detailing individual stories of how electricity change the lives of Irish women! 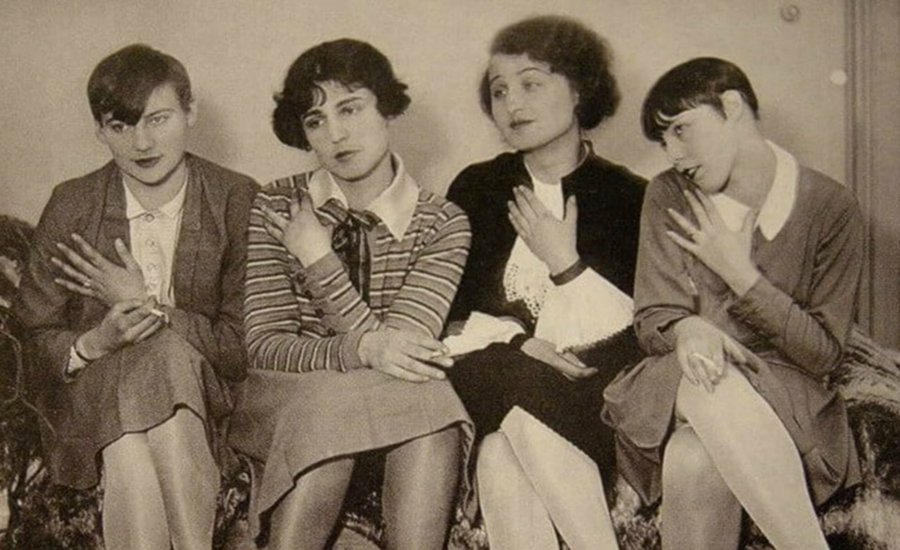 The National Gallery of Ireland has recently opened an exhibition entitled ‘Bauhaus 100: The Print Portfolios’ which celebrates the 100th anniversary of the founding of the revolutionary design school The Bauhaus in Weimar, Germany with a series of prints made between 1922 and 1924. Even more exciting is that there is a series of lectures, talks, workshops and film screenings to discuss the Bauhaus’s impact on art since 1919 with a highlight for me (I did part of my under-graduate dissertation on women in the Bauhaus movement) on 13th October with a talk entitled Women of the Bauhaus. The exhibition runs until 1st December 2019. 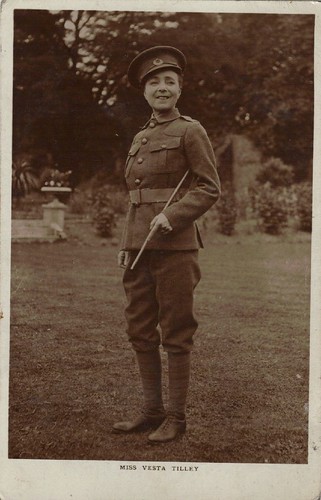 I’m an avid reader and scourer of charity shops for old books, vintage clothing and household goods. I’ve recently found a paperback edition of Dr. Julie Wheelwright’s 1989 book Amazons and Military Maids. According to the back of the book this book ‘exposes the hidden history of women who chose to live, work and love as men.’ The book includes biographies of Vesta Tilley the Music Hall star and Emma Edmonds a ‘soldier’ during the American Civil War. I’ve just started to read this book so I’m forward to learning a little bit more about historic women who masqueraded as men!

That’s all for now folks, until next time!