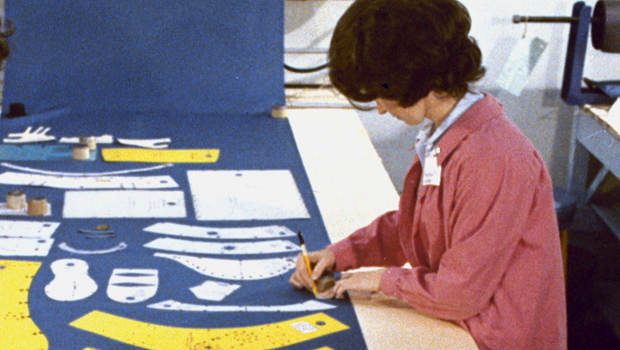 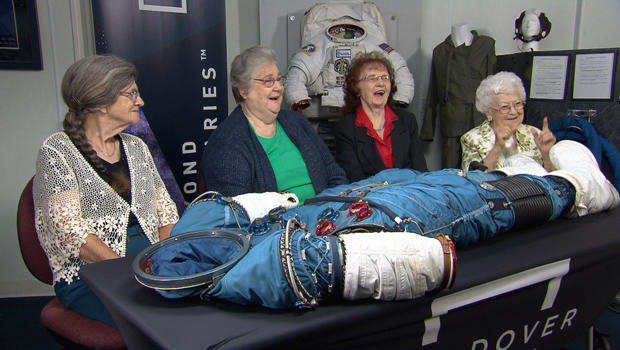 Many of the women who either cut out the patterns for the suits or stitched the suits together used ordinary Singer sewing machines and initially did not grasp the importance of the work that they were doing. The items they made had to be of such an accuracy that even the smallest error could mean a life or death situation for an astronaut. The suits were made from twenty-one layers of metalized polyester, neoprene rubber and other synthetic materials. After the Apollo 1 disaster of 1967 a new fabric called ‘Beta cloth’ was invented to withstand temperatures of 1,000 degrees Fahrenheit and was made from small particles of Teflon and was applied as the suits outermost layer. 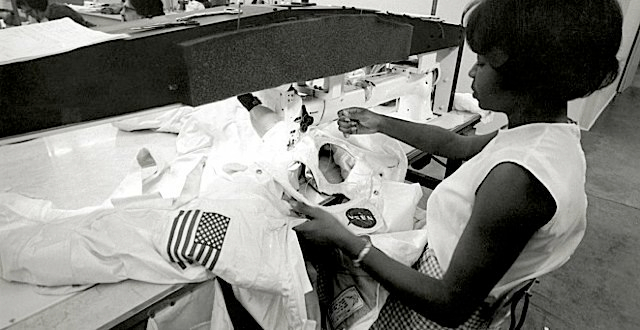 When astronauts landed on the moon the seamstresses understandably nervous about their stitching as even one small mistake could mean that the suit would malfunction and cost the astronaut his life. One seamstress even thought, ‘I hope that seam doesn’t pop!’ when she watched Armstrong and Aldrin alight from their Apollo 11 spacecraft. By utilizing Playtex’s research into making women’s underwear flexible they were able to transfer this research to the spacesuits worn by Armstrong and Aldrin that enabled Armstrong to collect lunar rocks and Aldrin to undertake experiments. Without the flexibility of the space suits no experiments would have been undertaken and thus our understanding of the moon and its environs could be lesser than what it is now. 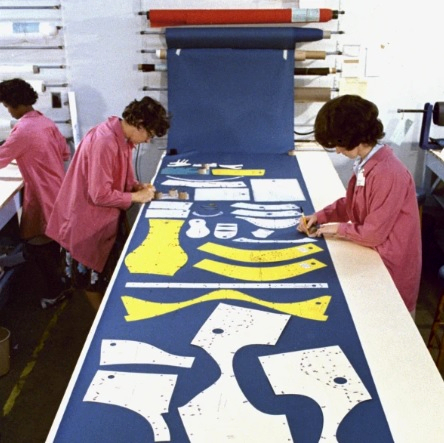 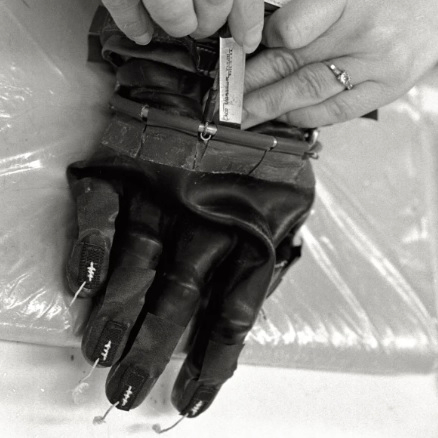 There has not been much of a spotlight on the seamstresses of Playtex not through the usual tropes of women missing from history but from the plain reason that any contractor’s employed by NASA could not put their company’s logo on anything they made hence the anonymity of people who made items for NASA. The 50th anniversary has high-lighted how important these women where to the space race as they continued to work for Playtex making space suits right up until the era of space shuttles and space stations. Neil Armstrong wrote a letter to NASA in 1994 describing his experiences in 1969 and credited the development of the space suit and its simplicity in that it ‘was that it worked’ referring to the brilliance of the space suit in his ability to function as an astronaut. Hopefully in anniversaries to come the role of these women will be further high-lighted as simply without their efforts there would be ‘giant leap for mankind’ if it wasn’t for their shear hard work to make a safe and durable space suit for the space race.