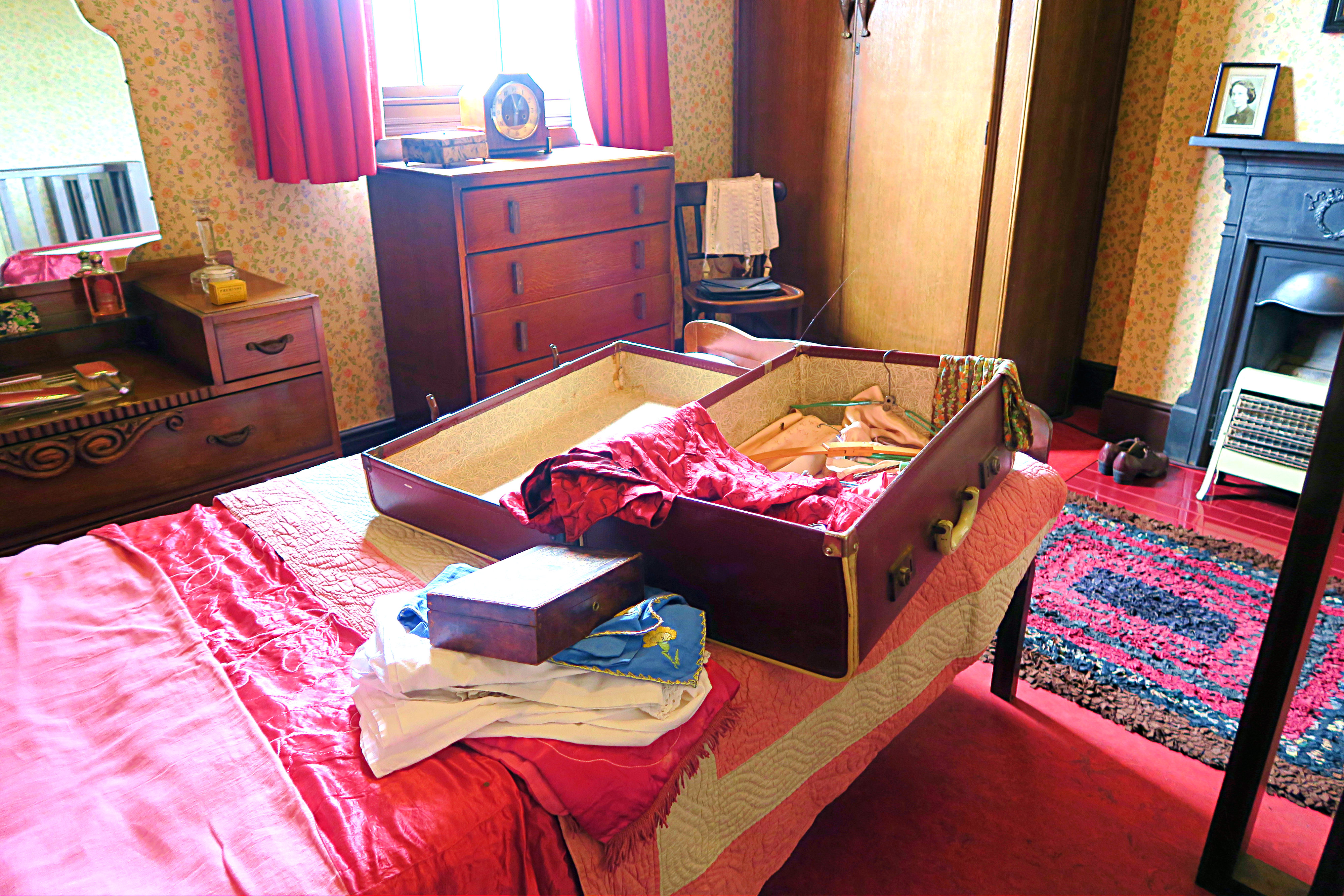 In August of last year I finally got to visit the Black Country Living Museum near Birmingham. I say finally as this museum had been on my social-history-addict-museum-lover radar for quite some time and availed of a visit to a good friend to spend a day at the museum.

And my goodnes it did not dissappoint! It is every social history, inter-war/war time, history lover and enthusiast’s dream. I may or may not have squealed a sigh of delight when I found out there was a 1930s community hall, bar complete with beer and gin to drink AND a vintage fun fair repleat with a helter-skelter (I went on said helter-sketler and had burns to prove it!). 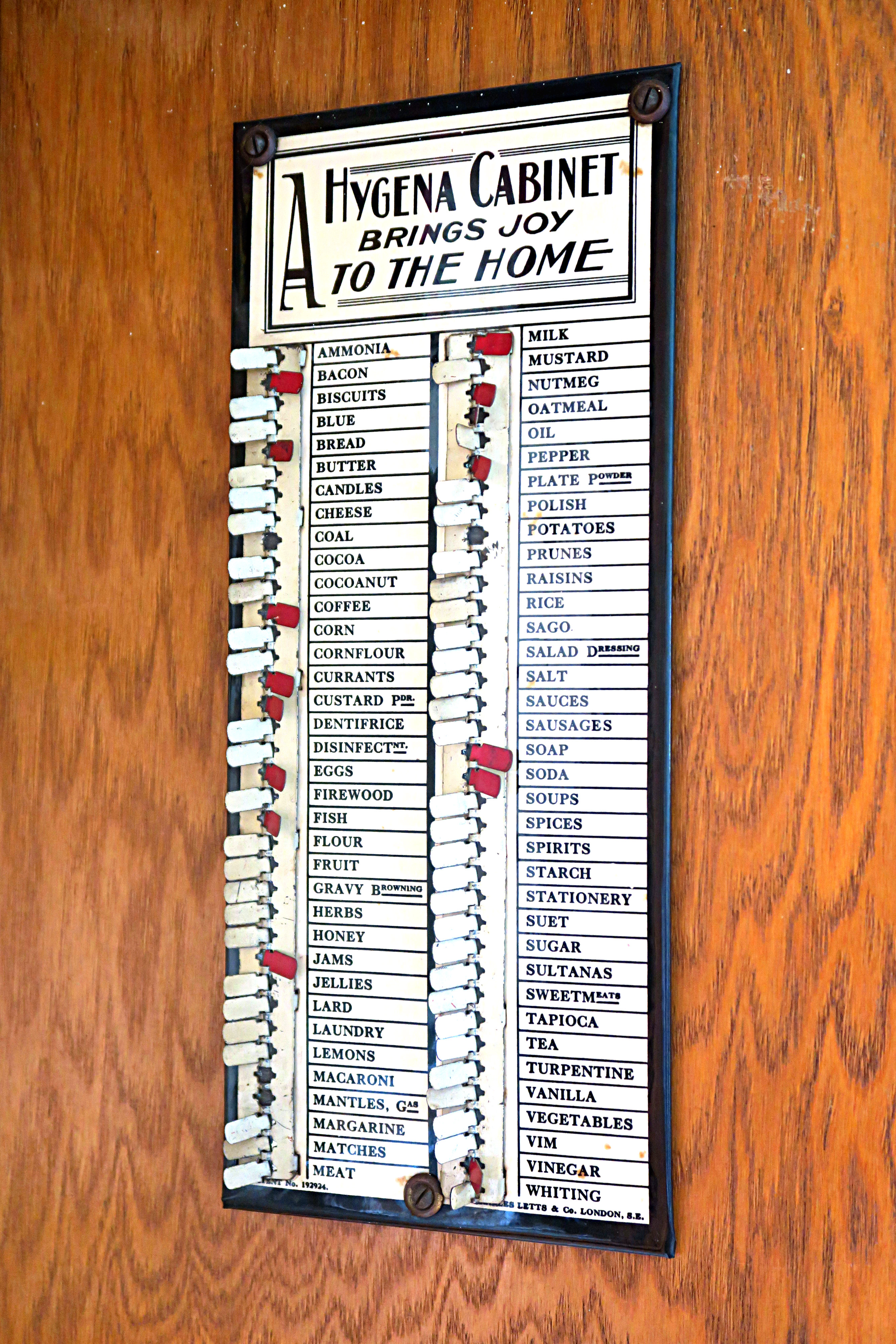 The Black Country Living Museum was originally ran by the local council before becoming volunteer run in the 1970s and finally becoming the professional museum we see today in the 1980s and 1990s. The museum tells the story of the indusrial heartland known as the ‘Black Country’ in the West Midlands of England from the Victorian period up until after WW2 through the preservation of buildings, businesses, shops etc. that were threatened with demolition. Each property has exhibition cards to tell you the history of the building and the people who lived and/or worked in the building. 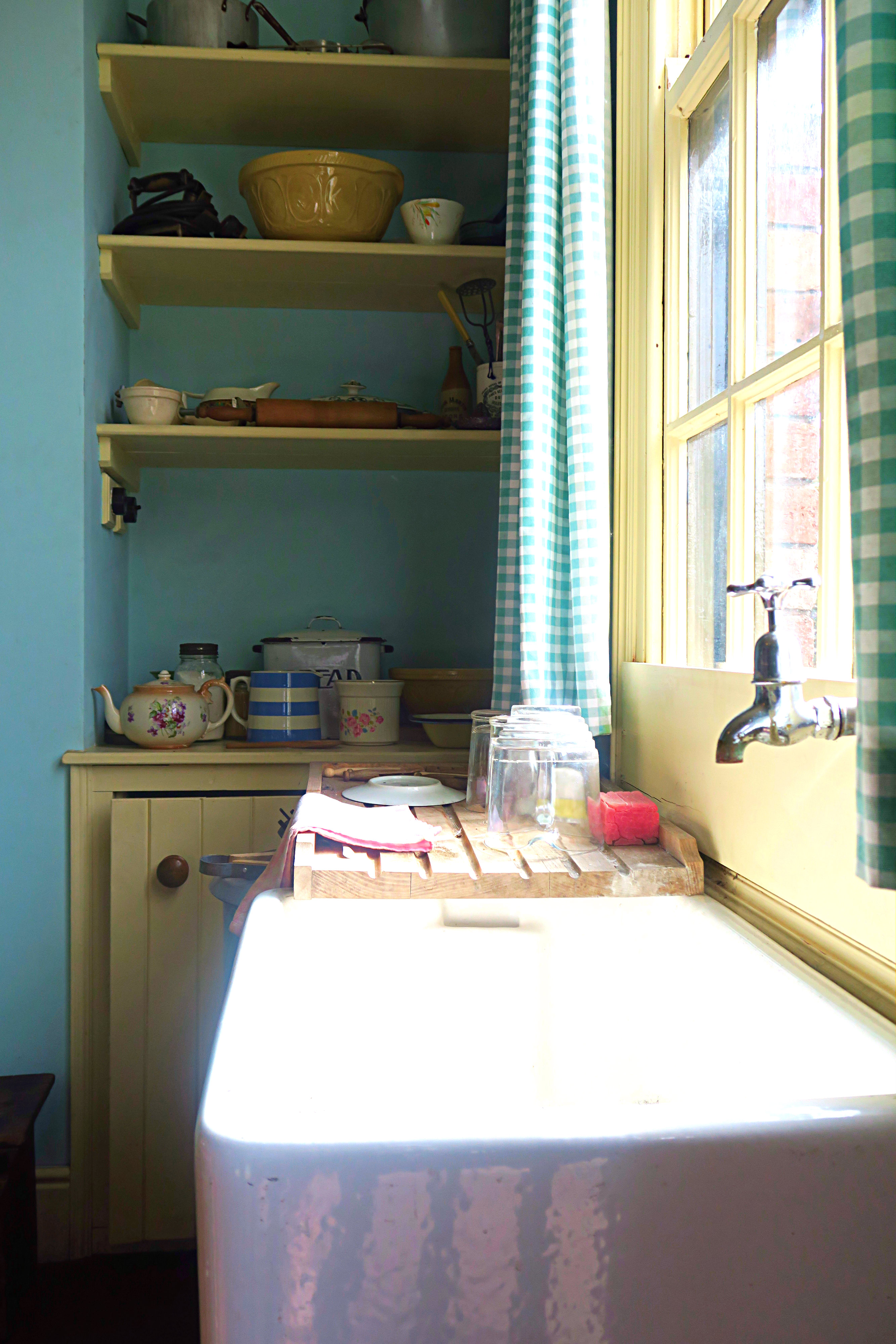 The area is known as the ‘Black Country’ as the area was literally black from the smoke of industry. The visit is a short bus or car drive from Birmingham city centre and offers free parking. Your entry ticket is valid for one year from day of issue which means you can go back again and again to live out your vintage inter-war 1930s dreams (though that might just be me but anyway). 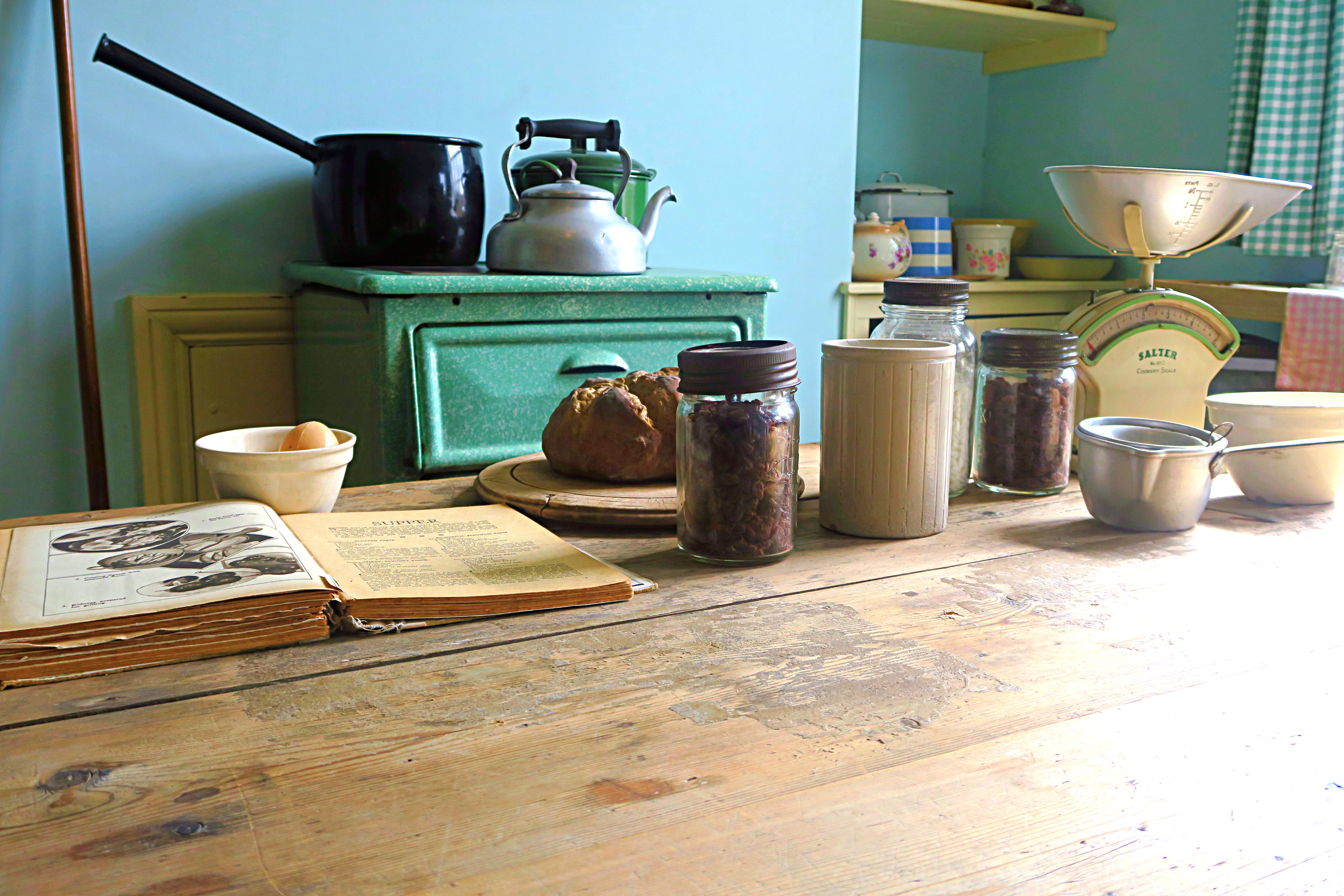 However, I did make the mistake of visiting during the peak of the summer holidays and I found the shear amount of children overwhelming (fun fact large crowds of children make me anxious) and I hope to go back at a quieter time to be able to see some exhibits I couldn’t get into. Although if I was (and I was) a history loving kid the Black Country Living Museum would be me my idea of heaven for a day out during my school holidays. 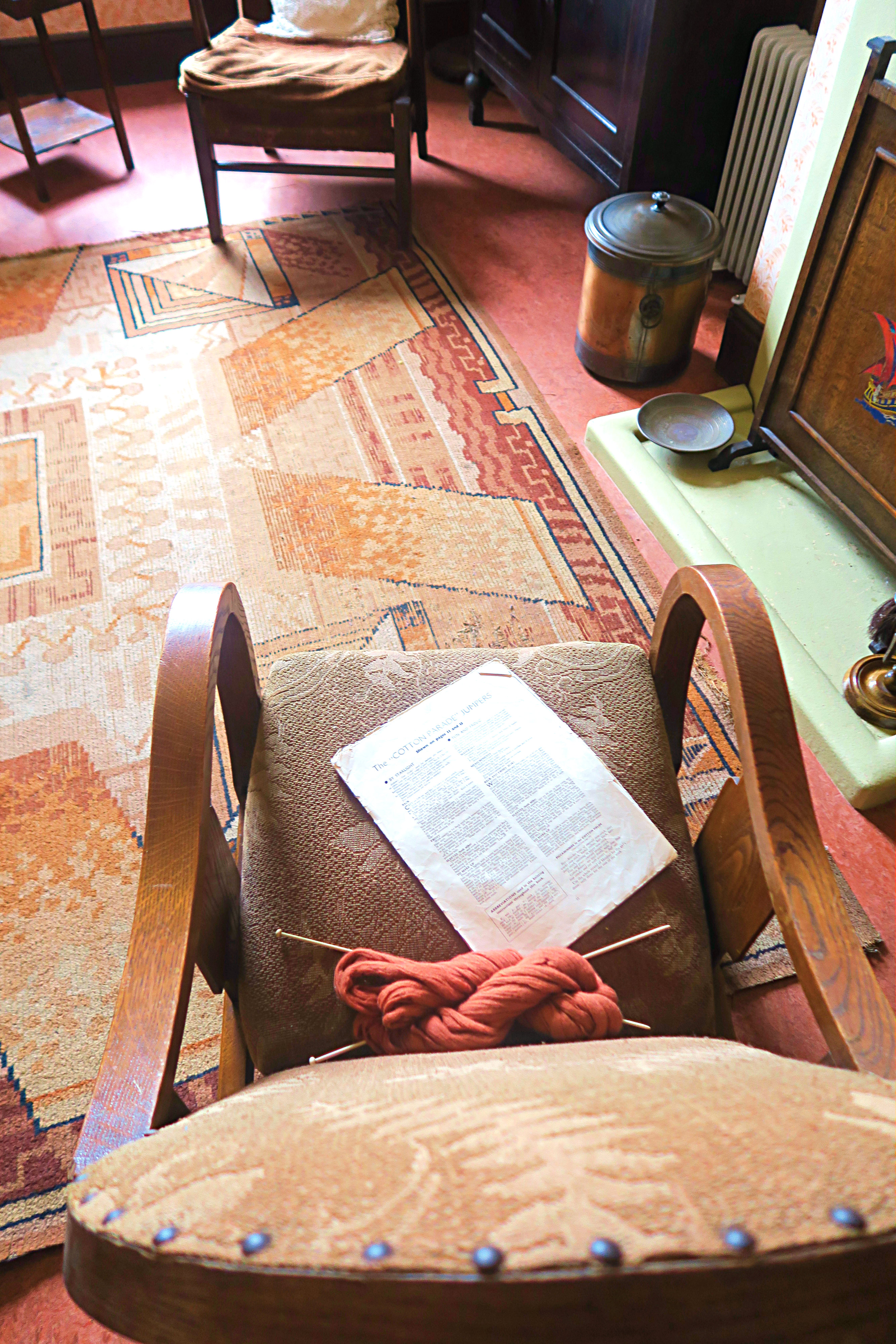 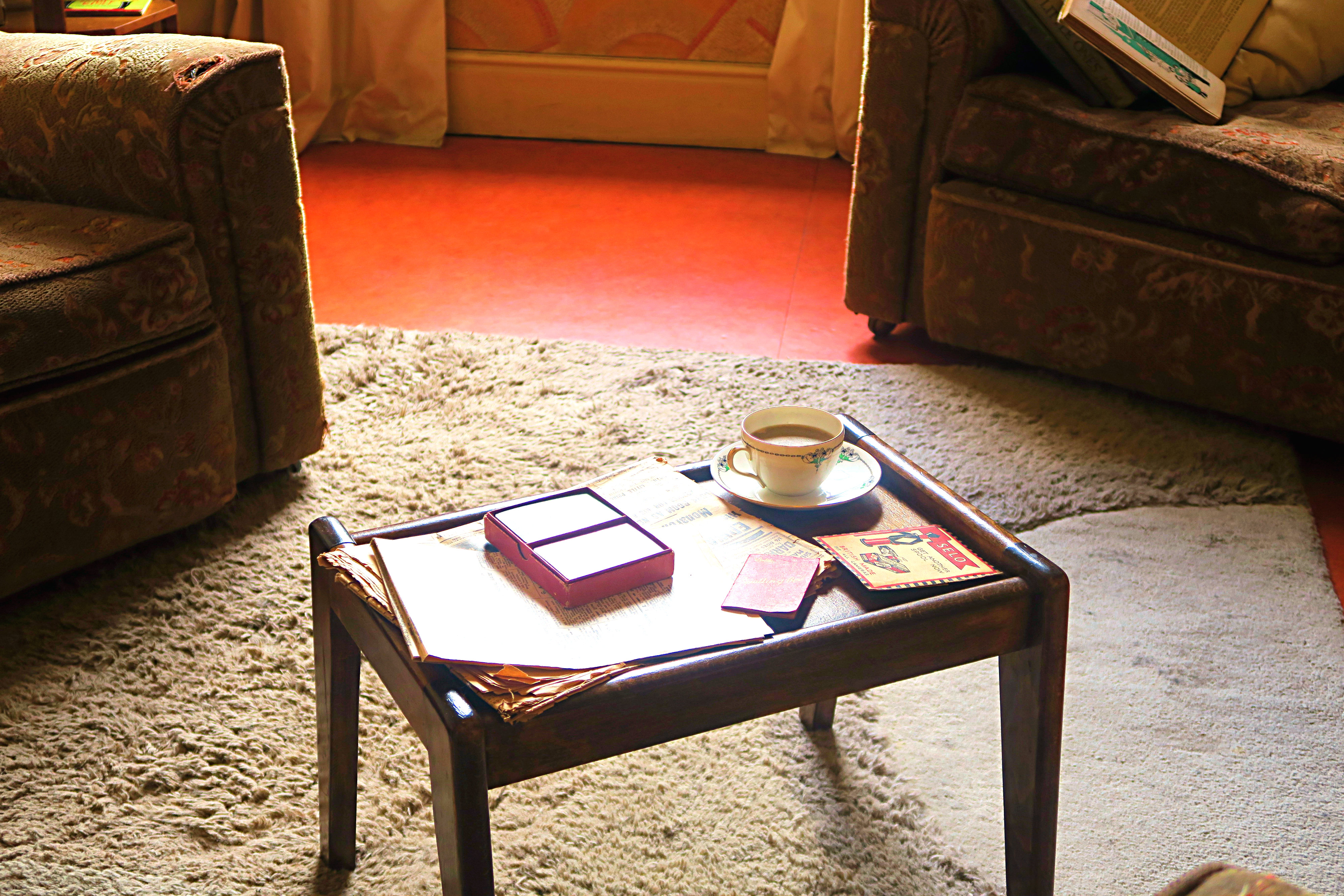 The highlights for me included a 1930s flat complete with ambient wireless music, a Women’s Voluntary Service refreshment van, a traditional Black Country pub, a dress maker’s shop and an ironmonger’s replete with ‘Four Candles’ for sale. There were numerous food outlets including a 1930s fish’n’chip shop and tea rooms for visitors as well as many signs pointing you where to go and if you were really tired there was a vintage trolley bus to take you around the park. I would say if you are visiting with children in a pram or a wheelchair user to be aware of the large hill after the entrance of the museum and that there is a lot of walking to be done. 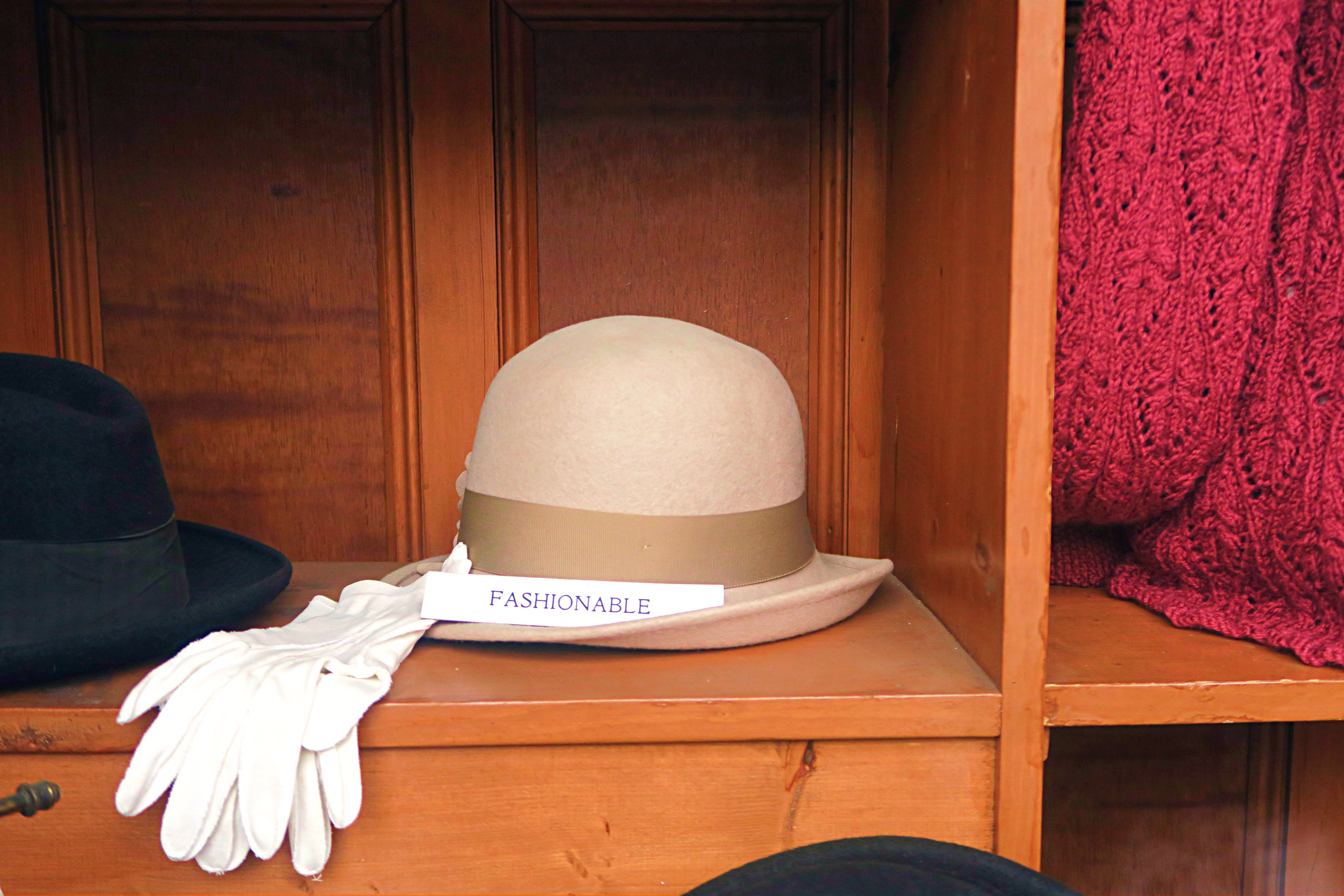 Though I take my hat off to the museum (see what I did there!) as overall, my visit to the Black Country Living Museum was so enjoyable my friends and I spent the whole day there only leaving at closing time. I would definitley visit again next time I am in Birmingham at a quieter time of year to be able to take in all the exhibits properly. However, the museum is absolutely fantastic and has indulged this 1930s inter-war history lover’s dream for a few years to come!

P.S. I’m going to do more ‘in-depth’ blog posts about the interpretation and objects I saw on display and how this integrates into inter-war life of this period- one to read or history enthusiasts! 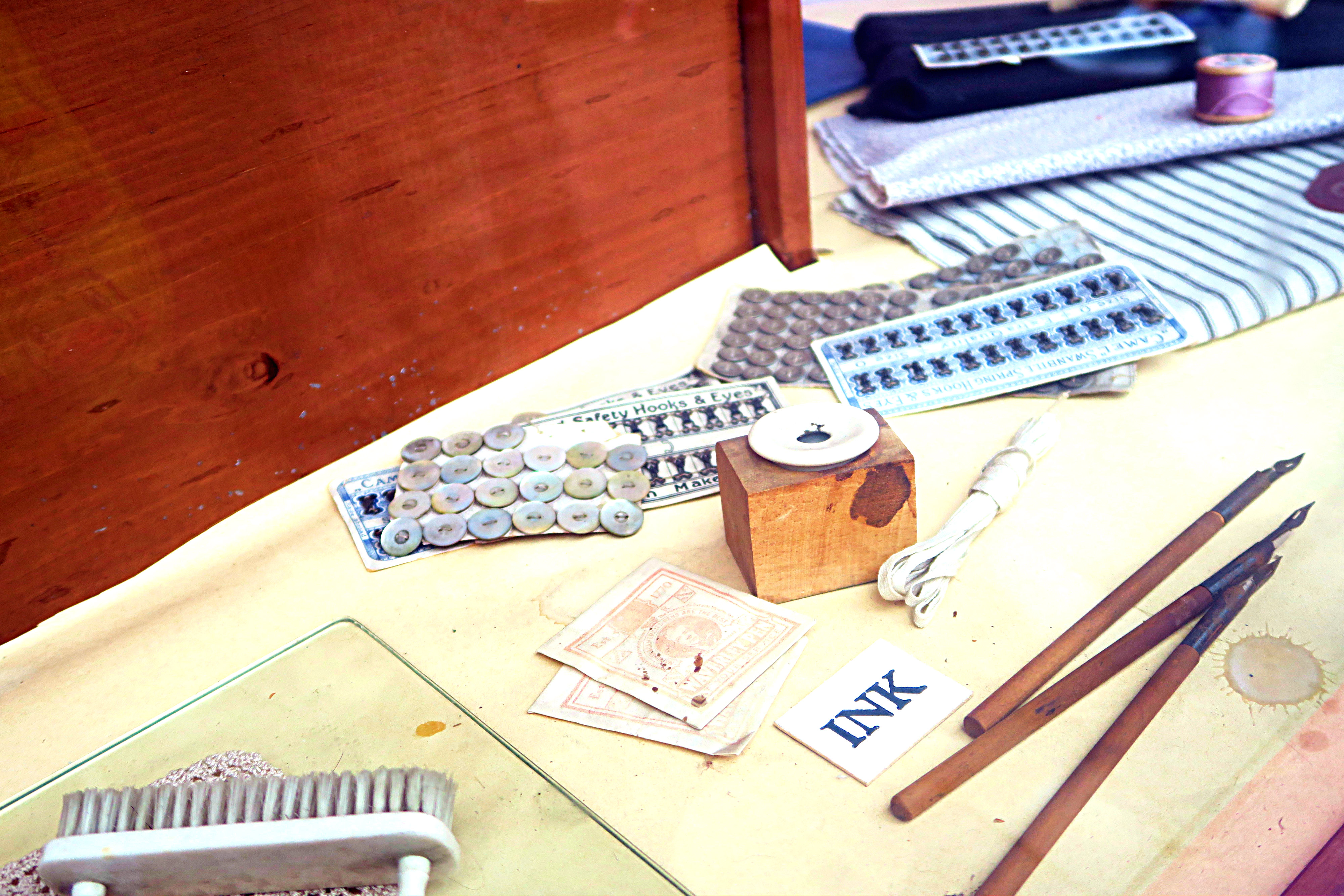