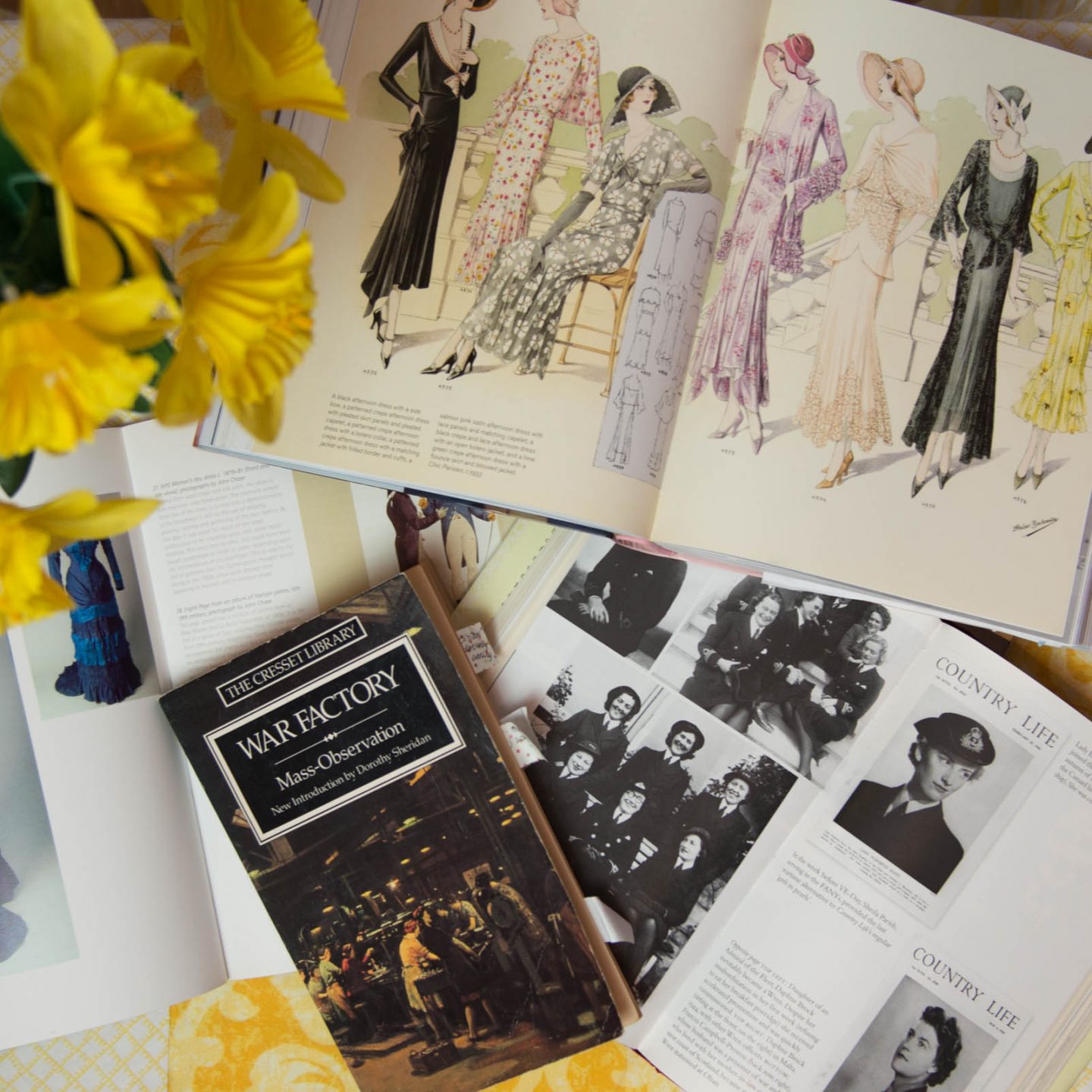 I love history. A lot. If you ask anyone who knows me they’ll tell you I’m obsessed with it. History influences nearly everything I do; from the clothes that I wear, to how I style my hair and put on my make-up I am constantly influenced by the past. P.S. That’s just a fraction of my World War Two history book collection!

Particularly, the twentieth century between 1920 and 1965, these forty-five years are without a doubt some of my favourite in history. Especially the clothing, the make-up, the aesthetics and how the role of women continued to change after the Suffrage movement in the early twentieth century. 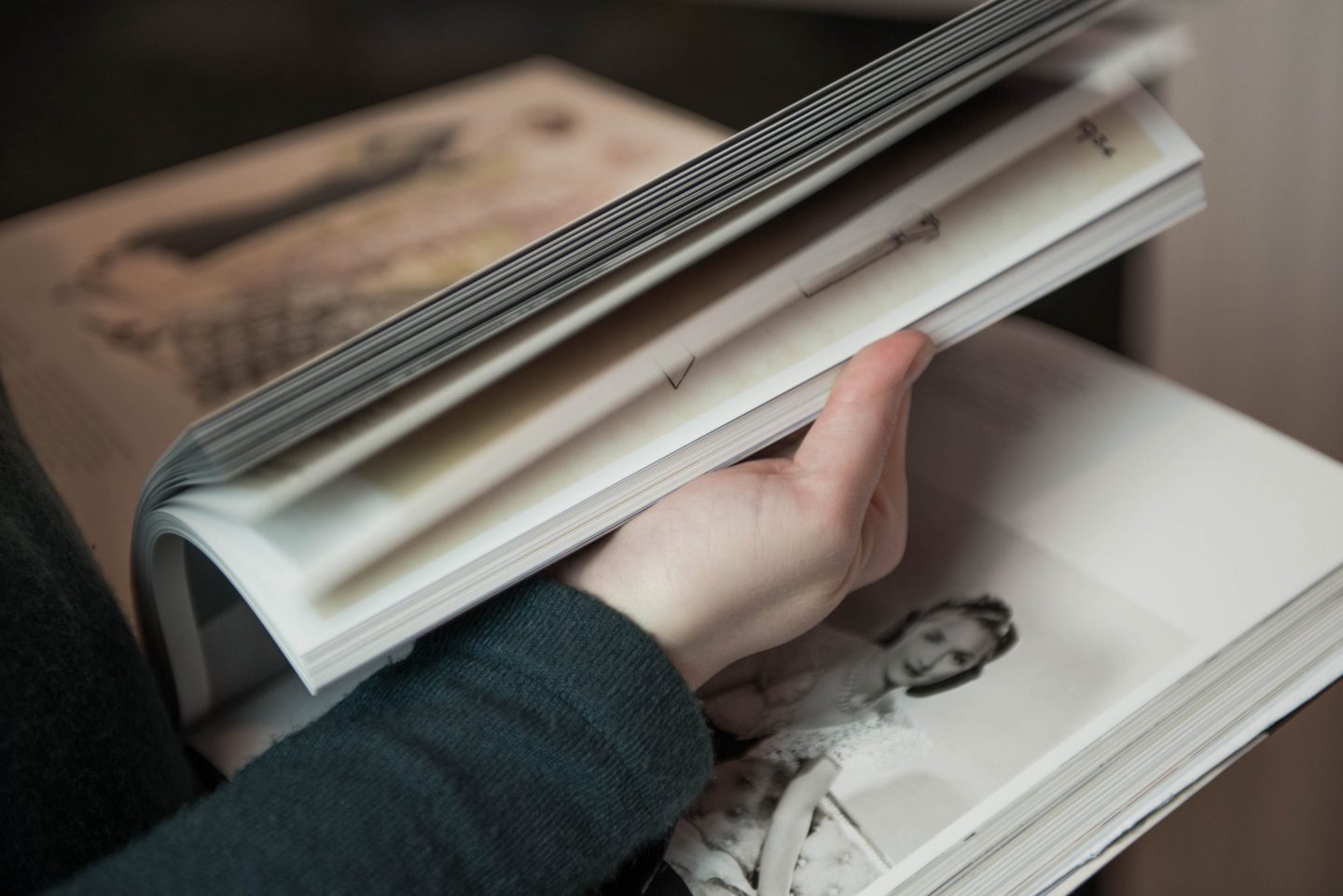 Stylistically speaking, my favourite decade is the 1940s. There’s something about the sharp shouldered, rolled hair and red lipstick wearing women of that era that always influences the way I dress and act. The greatest compliment you can give me is, ‘You look like you were in the war/French Resistance!’ (I have a thing for berets and trench coats!). 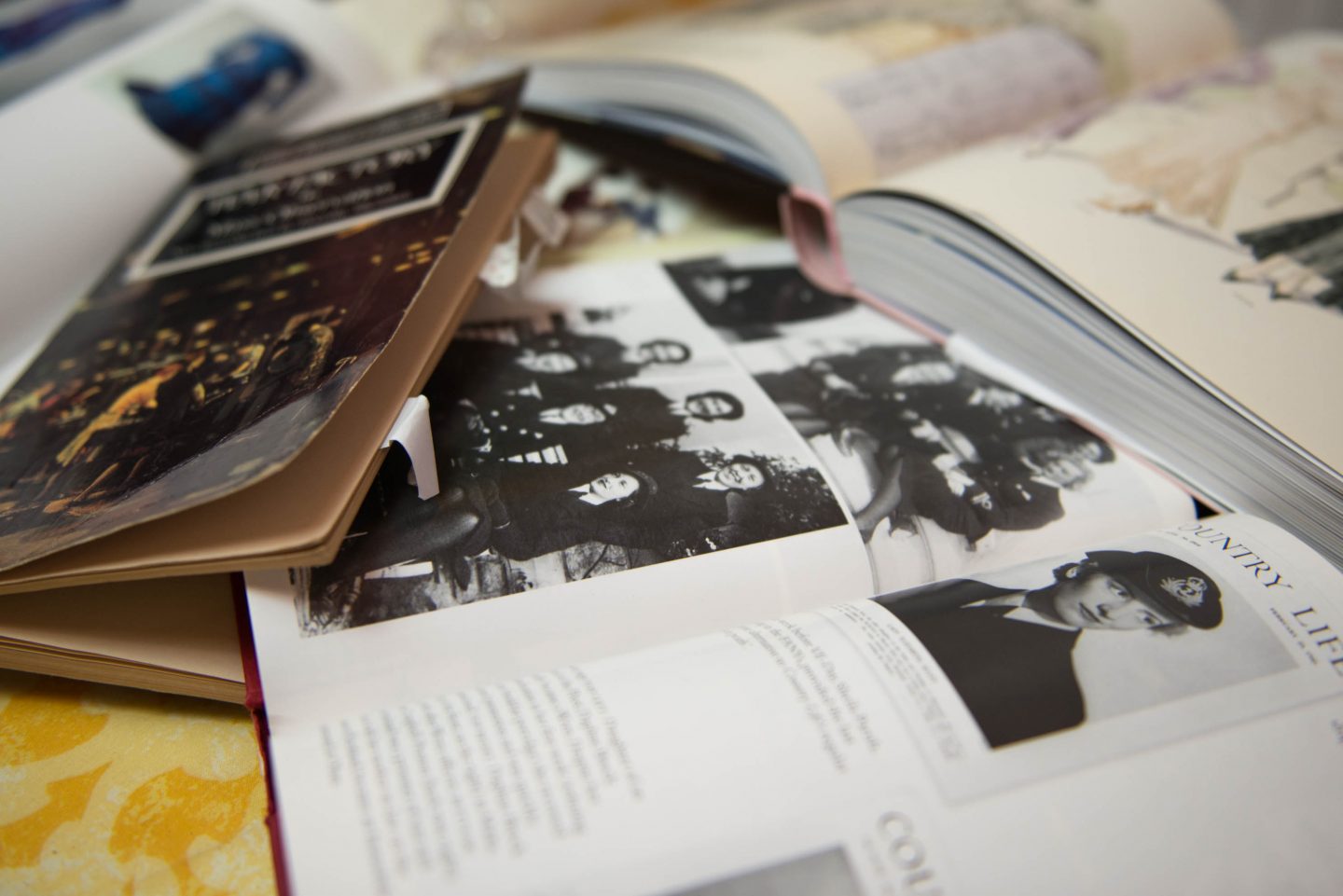 Clothing aside history influences everything you do on a daily basis. From where you live, to who is in your family, what you and where you work has been influenced by those people and events that have come before us. Are you a high-powered women in business? You have a countless number of historical women to thank for that. Maybe a stay at home dad? Thanks to previous generations there is no longer a set way in which we have to parent; a man works and a woman stays at home has been thrown out of the window. 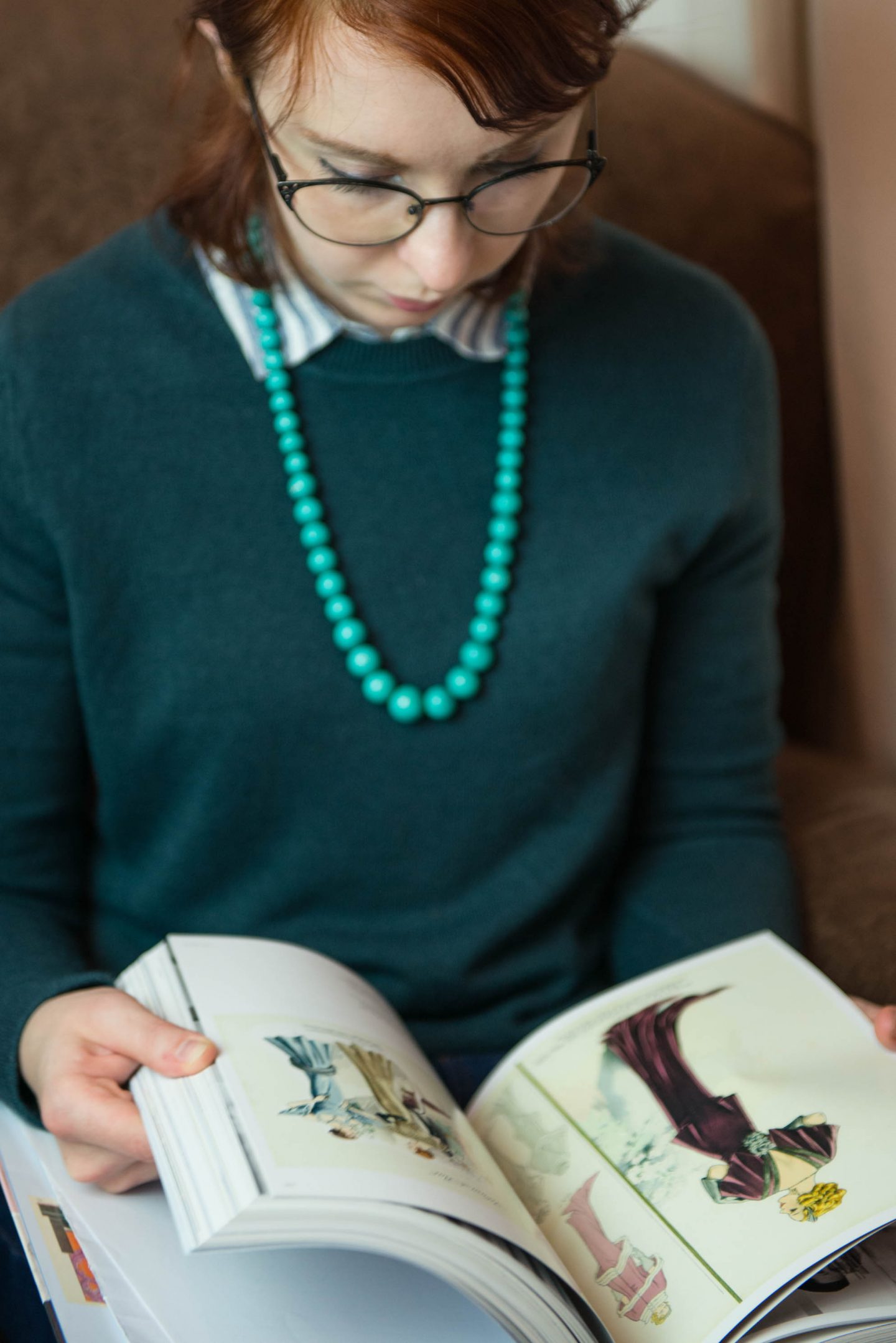 History influences our politics, entertainment, business and other industries and institutions. Without history life would just be boring and repetitive! I love history and want to share this love of history (especially women’s history!) with you on my blog and my re-booted YouTube channel.  I’m heavily influenced by historian and Chief Curator at Historic Royal Palaces Lucy Worsley, because basically I want to be her at some stage in my life. I think she’s awesome and she has an awesome sense of style (like myself) so what’s not to like?

So the plan is for me to become the Lucy Worsley of the Blogging world (and maybe work with her! Oh the dream! *fangirl moment*). I’m in the process of re-designing and re-learning how to use Adobe Premiere Pro for to make some fantastic history inspired YouTube videos for you to devour later in the year. In the meantime, keep checking back here for more blog posts on historical people, places and events for your dose of enthusiastic and explainable history. (I hate nothing more than the use of BIG language to explain history. History should be accessible to all!) 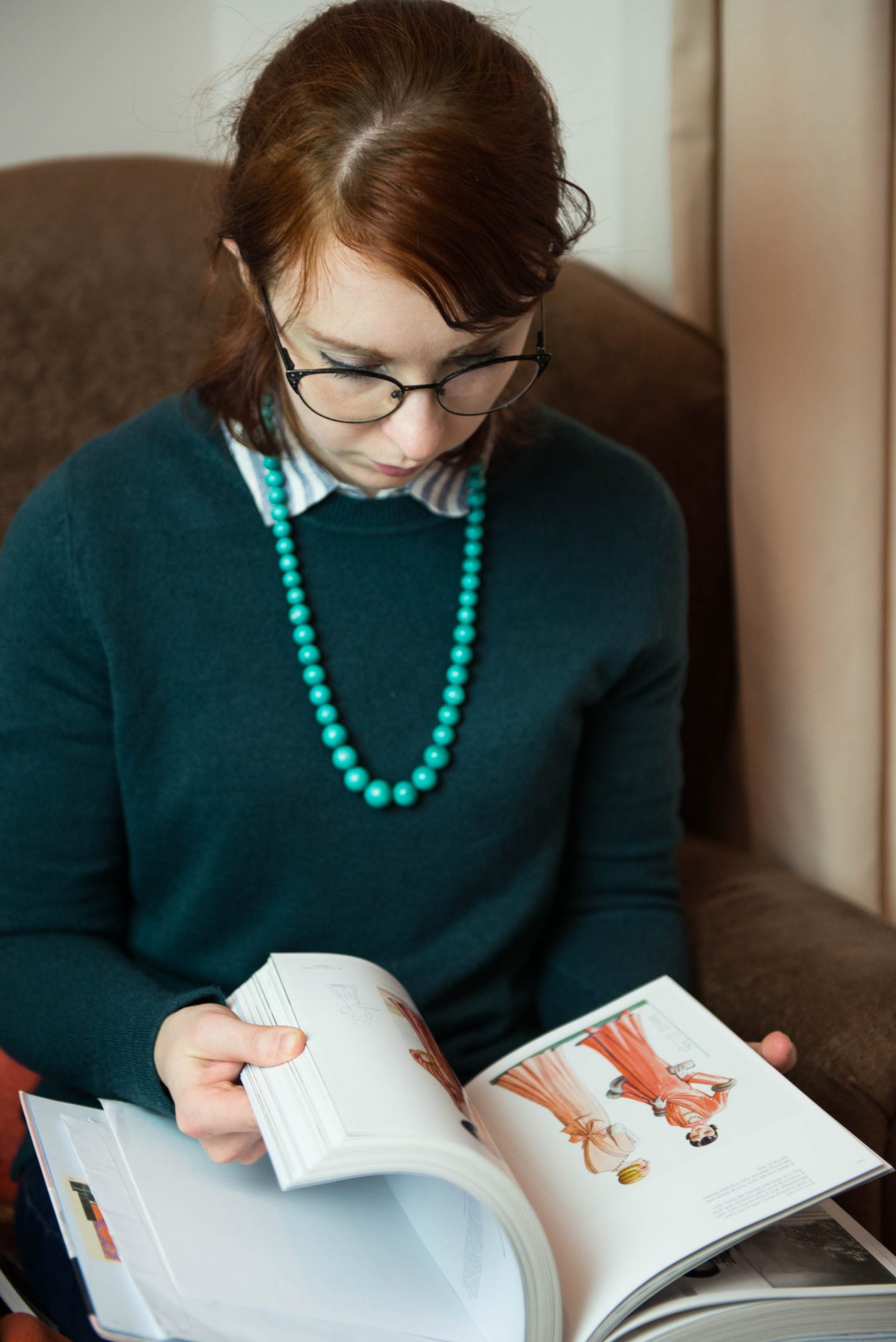 P.S. Hope you like my snazzy Marks & Spencer jumper which is very wartime-esque (or so I’ve been told-great way to compliment me!).