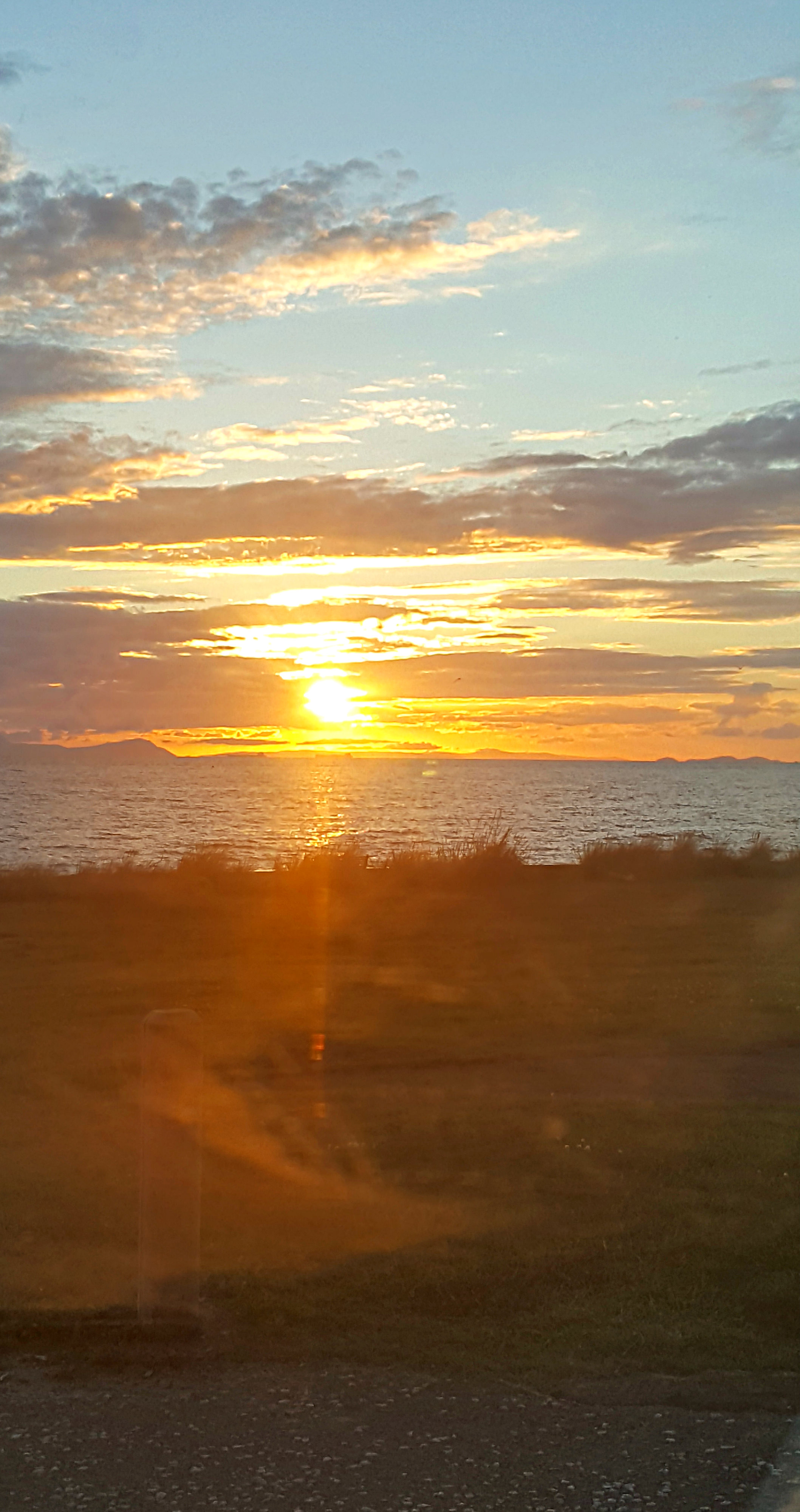 So if you read my recent blog post I recently turned thirty and discussed how I felt when turning thirty. It’s now been a month since my birthday and I thought I’d do a quick update as to how I feel now I’m ‘one month’ in to being thirty. 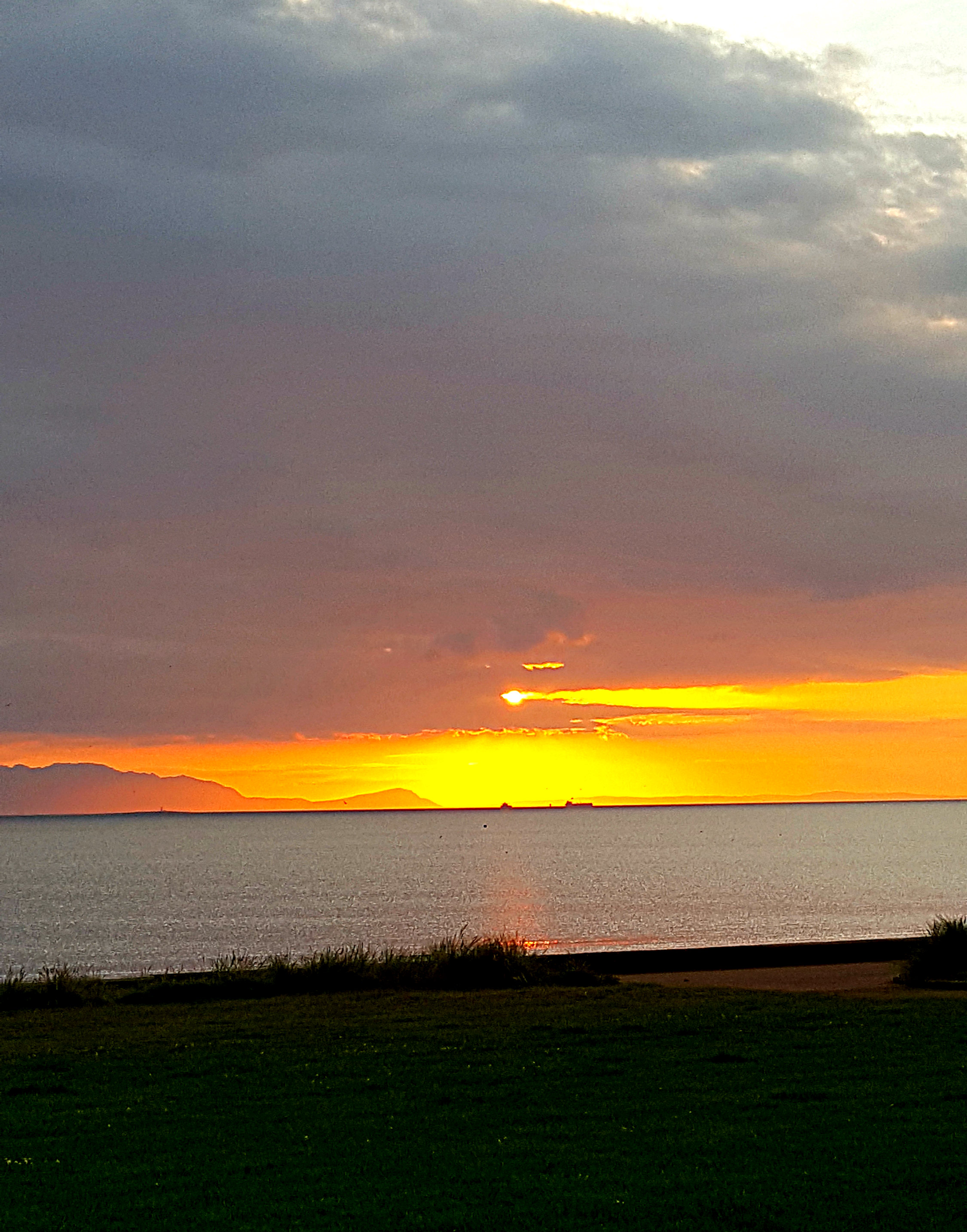 For me being thirty is no different from being twenty-nine or twenty-five.  Though I definitely feel that I have matured since I was twenty-five and have gained a simpler outlook on life. I’m definitely not as materialistic as I used to be but I do still love vintage clothing and one day I’ll be able to add designer vintage to my collection. I appreciate the ‘simpler’ things in life like a beautiful sunset, good food, having a laugh with friends, a new type of craft beer and exploring new destinations. 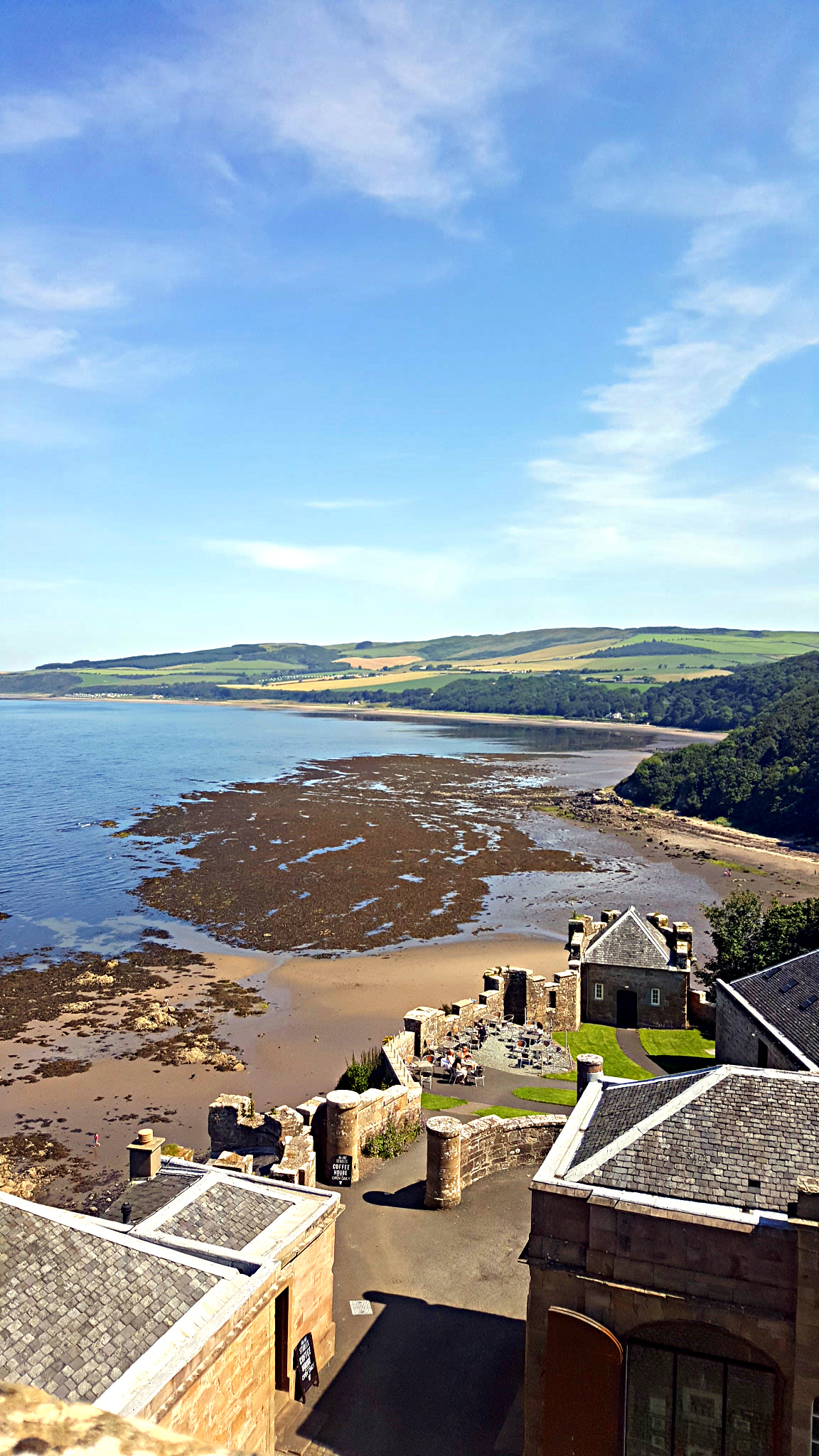 I have to say I’m definitely happier than I have been in my early to mid-twenties as if you don’t know I suffer from social anxiety. Large crowds or unfamiliar social situations don’t send me quite into a panic as they used to. I still get anxious but I have developed coping methods to deal with large crowds of people. I’ve also gotten over my small fear of heights by climbing to the top of the clock tower at Culzean Castle! As seen in the photo above. 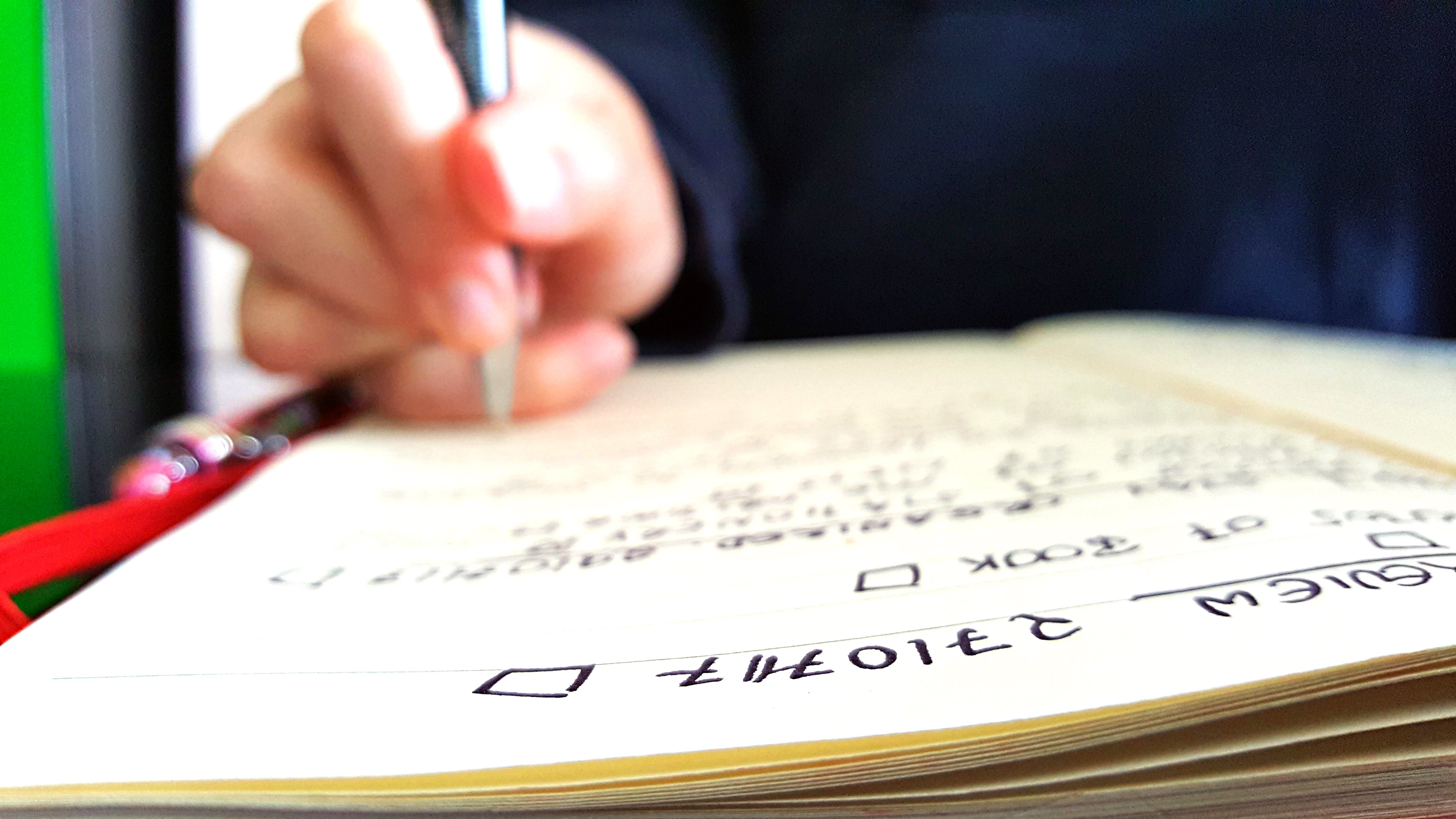 I’m still anxious about travelling by myself but hope to cure that anxiety of solo travel (even though I’ve travelled solo in the UK a lot) with a trip to Copenhagen in November. I’ve picked a safe country where a large amout of the population speaks English so I don’t panic about the language barrier if I’m lost or am ordering food in a restaurant.

I’m also more money concious and hope to save up for a deposit for a small house to rent out whilst I rent elsewhere. Where this house will be, either in Ireland or Scotland, I don’t know yet. I also feel a lot braver (even though I have moved six times for work in the past eight years!) moving to Scotland for a permanent job than I did when I moved to London. Maybe it’s because I’ve moved to a friendly country whereas London was definitely a lot scarier! I really don’t know the reason why! I’m also more organized and my life is not an organized chaos like the photo below! 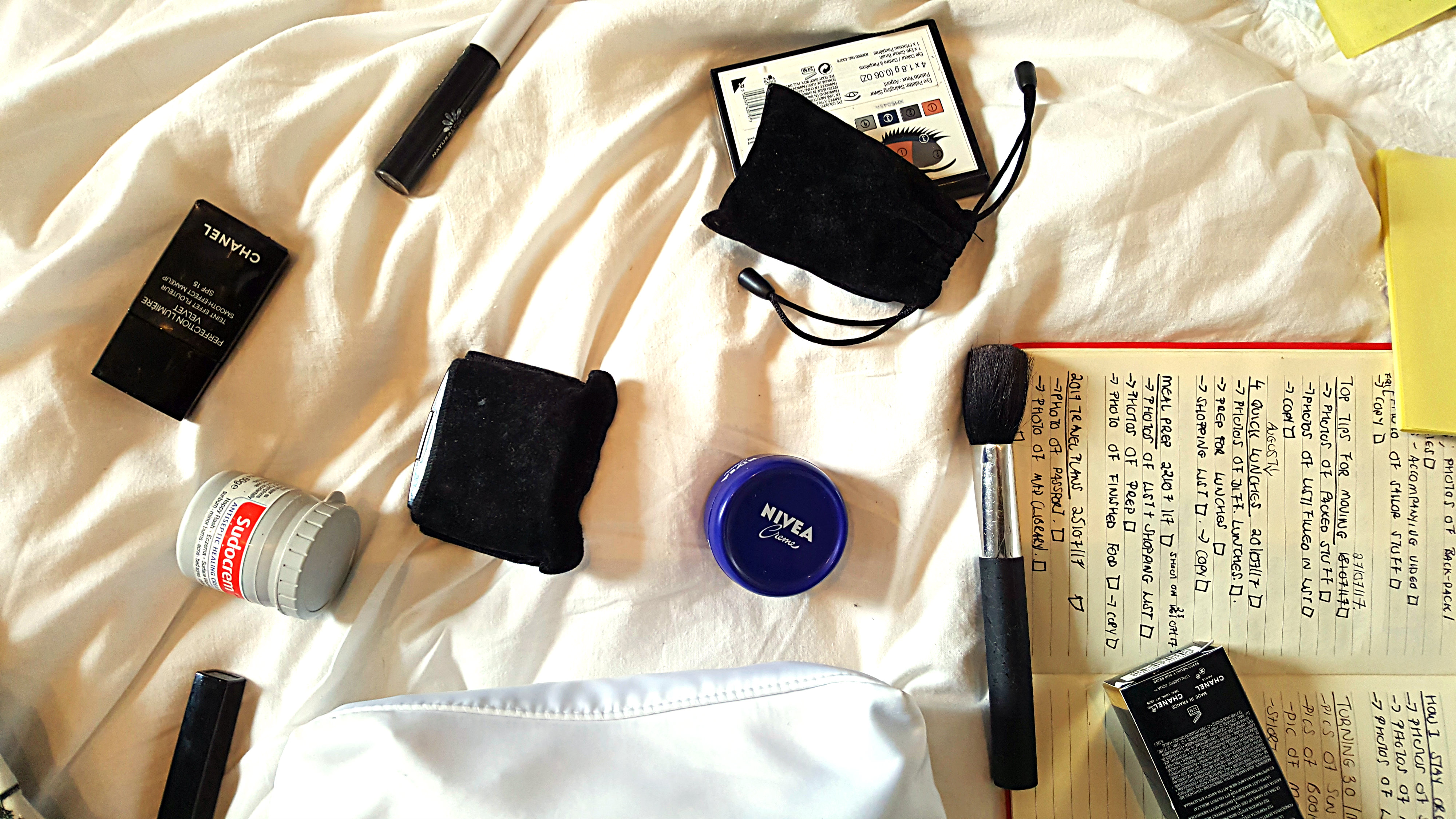 But I do feel differently now I’m apparently older and wiser (yeah right!) but I still get excited about ice cream, going on holidays and perceived ‘childish’ things such as the Minions (who are my people by the way!) and Disney as I did when I was five years-old! Nothing wrong with that as everyone has their individual likes and desires and quite frankly when I visit Disneyland Florida at some stage- I’ll probably cry with excitement! So nothing much has changed much in the first month of being thirty- I’m still as crazy and childish as ever, but I wouldn’t change a thing!

P.S. Enjoy the video below to find out why my blog & YouTube channel have been quiet lately!