So as you probably know by now that I love to read a lot. In fact I read on average five to six detective fiction or historical non-fiction books a week. To say I that I consume books, that I’m a ravid reader or a bibliophile of Biblical proportions is an understatement! I’ve recently discovered the amazing Daisy Dalrymple murder mystery series by Carola Dunn.

This series of books covers the life of the Honoruable Daisy Dalyrmple and her escapades solving murder’s in 1920s England and further a field. There is also the handsome Alec Fletcher who naturally works for Scotland Yard and a whole cast of fabulousl inter-war characters. 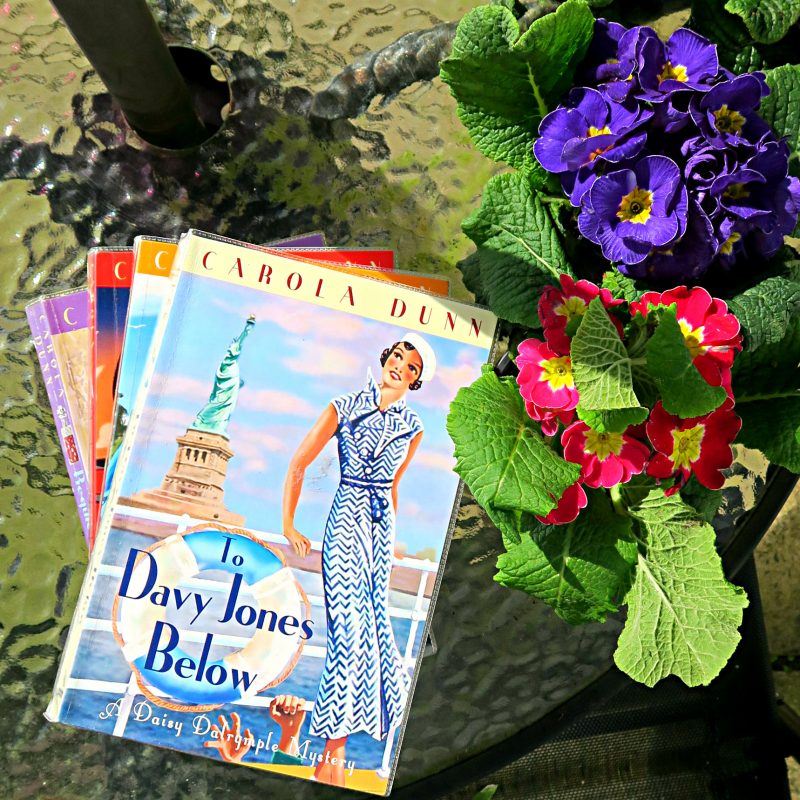 Basically, in my opinion, Daisy Dalrymple would be me if I was a 1920s detective heroine. She has fabulous bobbed hair, appropiate Flapper dresses and her beloved green cloche hat from ‘Selfridge’s Bargain Basement.’ She is meticulous in her investigatory methods and reminds me of a 1920s Jessica Fletcher. Additionally, murder also follows Daisy everywhere just like it does Jessica Fletcher! 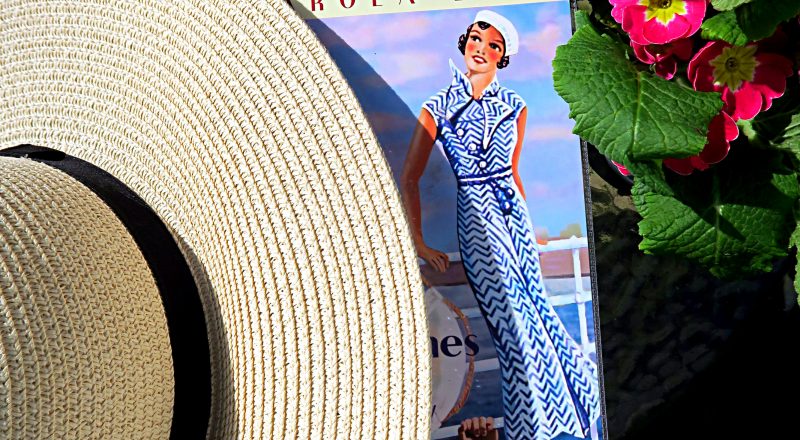 The Daisy Dalrymple series is similar to my other favorite female inter-war (the period of 1919 to 1939) murder mystery heroines including Miss. Fisher’s Murder Mysteries starring the ever-stylish Phyrine Fisher. And the Maise Dobbs Murder Mystery series by Jacqueline Winspear.  In fact three years ago I got my hair bobbed because I became (and still am) I binge watched the Miss. Fisher Murder Mystery TV Series!

Daisy is a writer for Town and Country and invariably gets mixed up in murder some how or another either by accident or when on a writing assignment. Daisy has a keen sleuth’s eye and leaves no stone over looked to pursue a suspect or a piece of evidence. 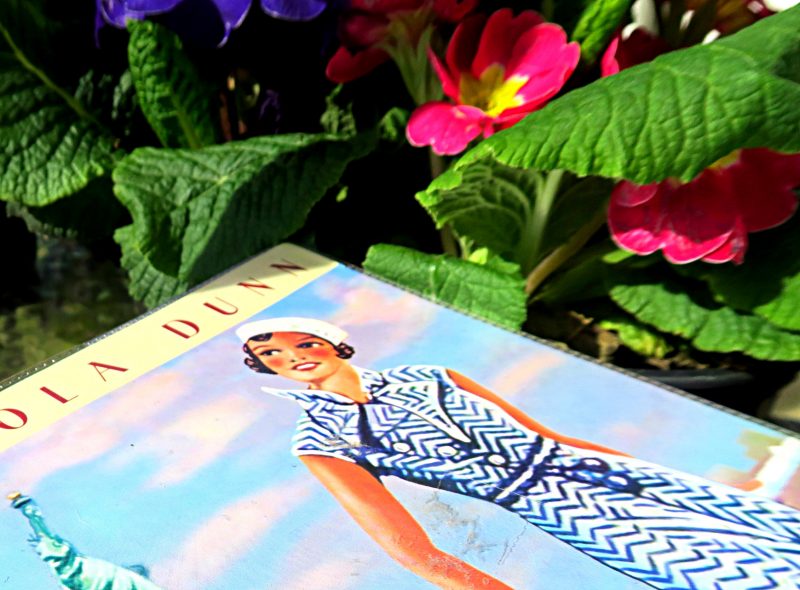 She is fabulously 1920s in the way she talks, acts and treats people, especially when she says ‘Darling…’ a little too much. I’ve only started reading this series of books and am reading them somewhat out of order dependent on their availability in my local library. So far I have read; Murder on the Flying Scotsman, Superflous Women and Requiem for a Mezzo. 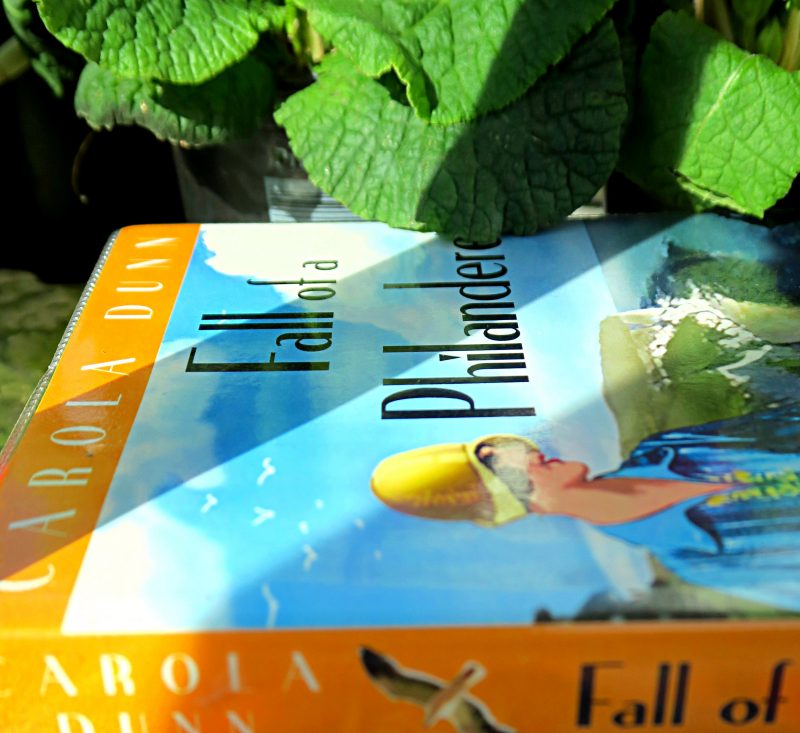 I really enjoy the Daisy Dalrymple books as they are bit more light-hearted than the Maisie Dobbs books and you could easily read one in a couple of days. The upside of the Daisy Dalrymple books are that a lot of them come in paper backs so you can throw one (or in my case – get it case!- three books!) in your suitcase or bag to read by the pool, at the airport or when you are travelling. 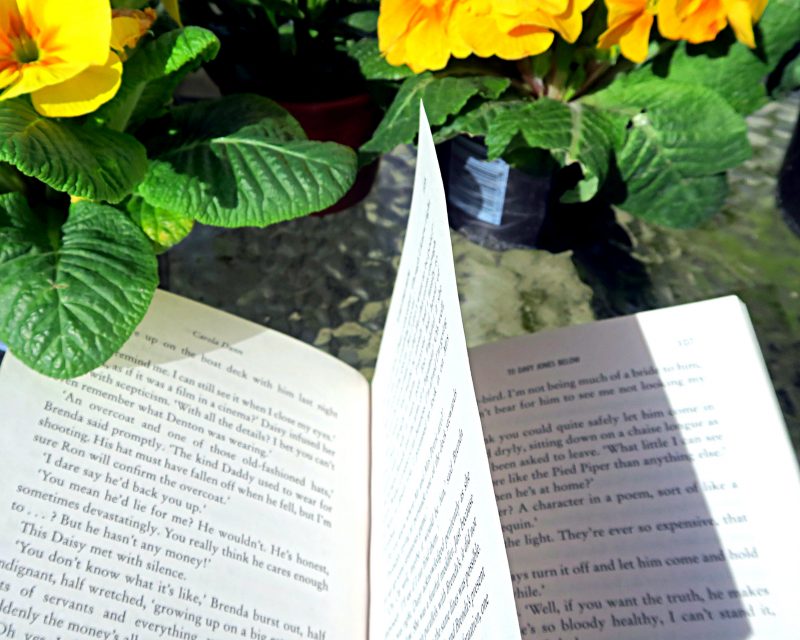 I’d highly recommend the Daisy Dalrymple books if you’re looking for something different to read but something light hearted as well. It’s also interesting if you read Agatha Christie or Dorothy L. Sayers books that were actually wrote during the inter-war period versus books that are written now set in that period!