Welcome back to another edition of Beyond the Bookcase! (For some reason when I say this out loud I sound like a 1950s American TV game-show host!). This edition I discuss some recommendations for August reading including an audio book, a novel, and a compendium of short stories.

The Whalebone theatre is set between the early 1920s and late 1940s and tells the story of three siblings; Cristabel, Florence, and Digby Seagrave and their life in the sprawling Chilcombe Estate which is by the sea in Dorset. When the novel opens Cristabel’s mother has been dead for four years and her father has just re-married a much younger woman called Rosalind. Rosalind quickly becomes pregnant and gives birth to Cristabel’s half-sister Florence or Flossie as she is known. A further child called Digby is born but I won’t give away any spoilers over his birth!

The novel follows the trials and tribulations of all three children as they grow up with what we would call systematic neglect as their parents are too busy partying with other ‘Bright Young Things’ of the 1920s and 1930s. These children are largely self-educated from their country houses’ library though Digby being the male heir is sent away to school then university. The servants are their true family and they all form strong bonds with the butler, cook, and a housemaid. 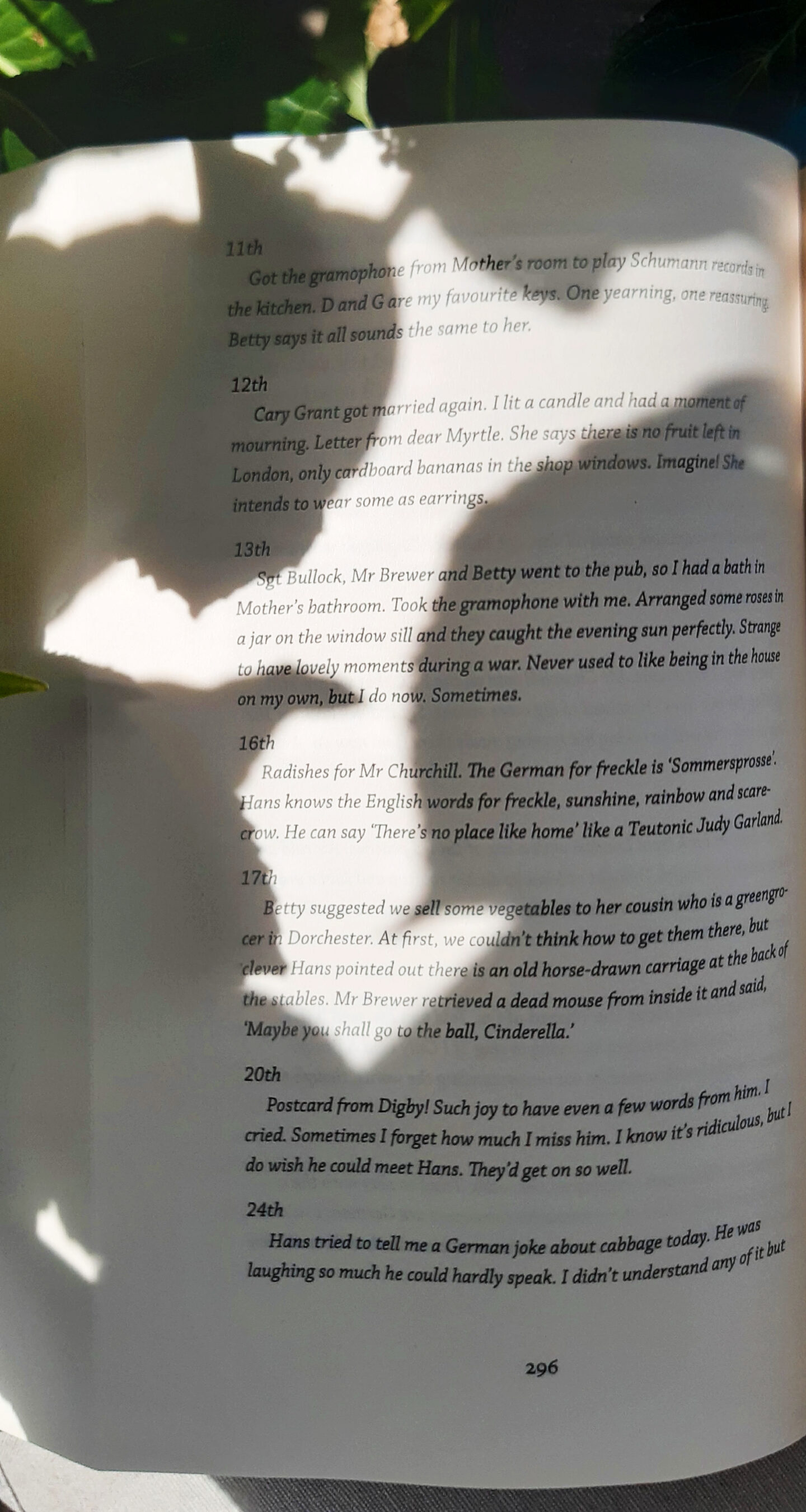 The story centre’s on Cristable finding the dead body of a whale which when it has rotted away she enlists villagers from Chilcombe village to drag the skeleton of the whale onto the estate so that the children can create a make-shift theatre. The first play they put on is the Iliad followed by more Greek and Shakespearean plays. As the novel develops you can either laugh, cry, or get angry at how the children’s personalities develop and how they are continually neglected by adults.

It’s amazing that the children turn out to be somewhat well-balanced adults as the Second World War approaches and they all volunteer for some form of war work. This is where I feel that the novel is truly two novels; a before and an after World War Two. In this section there are riveting reads about French Resistance work and the relief of Paris in August 1944. The novel is long and at times I feel that sections could be shorter or better condensed but is overall a fantastic read for those who love theatrical, historical, and World War Two based novels. 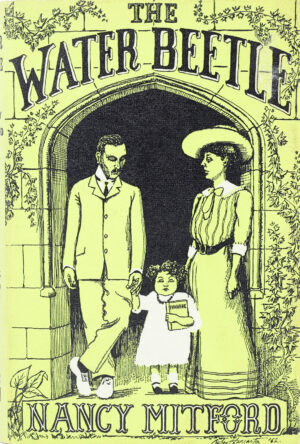 The Water Beetle, originally published in 1962, is a small compendium of essays by Nancy Mitford on such issues as her childhood and trips to Russia and to Greece. This small, light weight book is ideal to bring on holidays and provides laughs as well as insights into the privileged life that Nancy Mitford led. My particular favorite short story was Nancy describing how their beloved Nanny Blor came to work for her family (Nancy Mitford is the eldest of the six famous Mitford Sisters) and never left.

Nancy describes how Nanny Blor was a no-nonsense nanny and stayed for forty years as the seven Mitford siblings grew up. Nanny Blor was stability in Nancy Mitford’s life as like other children of her generation her parents had little to do with her up-bringing (sense a theme here!?). Whilst Nancy’s writings aren’t for everyone and they in certain aspects rank of her lack of experience with people outside her privileged world there is no doubt that her writing is sharp, witty, to the point, and most importantly incredibly funny as she pokes fun at the absurd behavious of the rich and famous. 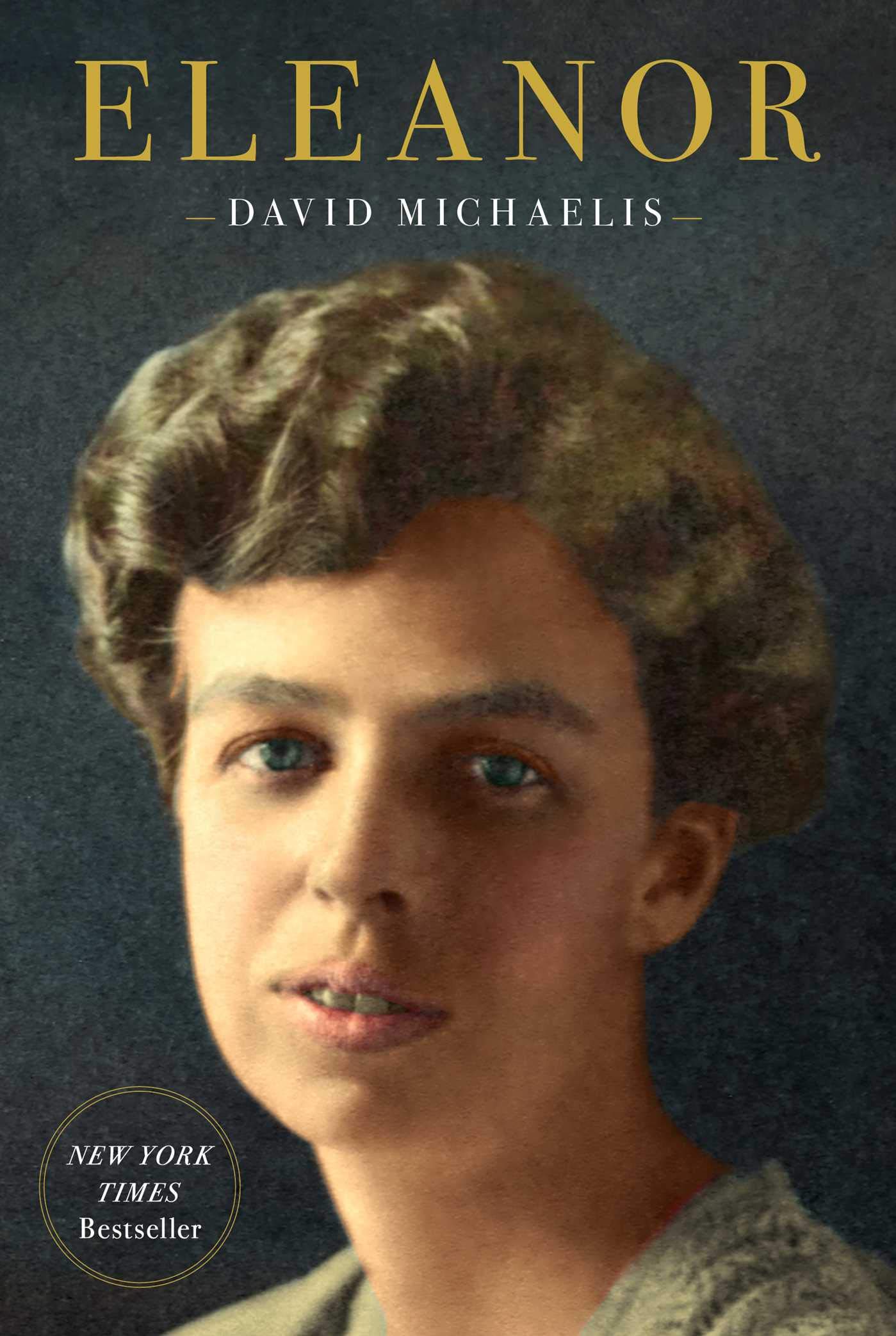 ‘Eleanor’ by David Michaelis is the latest in a long line of autobiographies on famous First-Lady, feminist, and political campaigner Eleanor Roosevelt. As you know I have always had a life-long fascination with Eleanor Roosevelt and have always wanted to know more about her life in general. I was unable to find an in-expensive version of Michaelis’s book and my local library did not have a copy so I used my monthly audible credit to buy the audio book version of this.

This audio book has a length of 19 hours and 16 minutes and is not for the faint hearted. The narrator is easy to understand and words are well read and easy to follow. It is evident that Michaelis’ has used extensive archival research to form this book not only in Eleanor Roosevelt’s own archive but also the archives of her husband Franklin Roosevelt, her mother-in-law Sara Delano Roosevelt’s archives and a plethora of other archives from family and friends.

The in-depth nature of this audio book appeals to me as an a historian as I can learn more about Eleanor’s early life whilst also understanding how archival research can be used to enhance research for an autobiography. This is definitely not an audio book to listen to in one fell swoop (who has nineteen hours of un-interrupted leisure time!?) but one to listen to whilst commuting, working from home, or driving in your car. I would highly recommend this for anyone who is already familiar with the later life and works of Eleanor Roosevelt but who wants to understand more about her early life without doing any archival research themselves. An all round good listen!