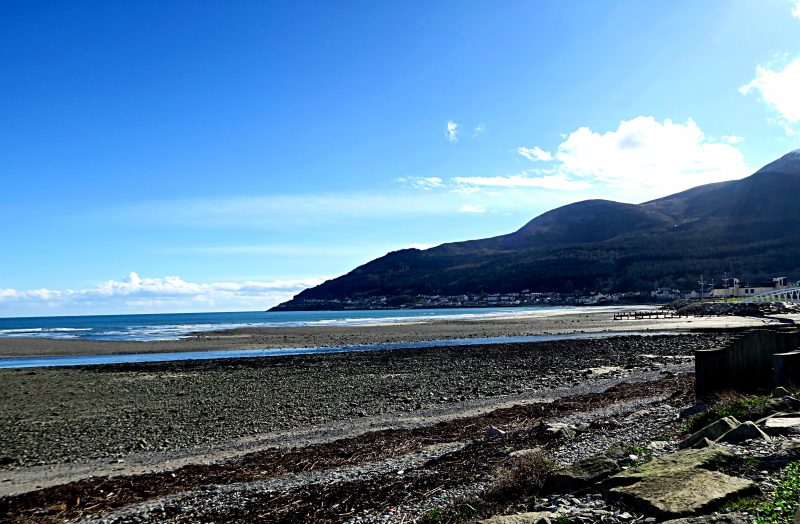 If you read my last blog post you know that I’ve been going on several roadtrips across Northern and Souther Ireland in the last couple of weeks. Partly to staid off boredom whilst I look for a new job (the joys of being unemployed!) and partly to see parts of Ireland in my own time and at my own pace. So on this road trip I decided to visit a local Forest Park and explore all that nature has to offer… 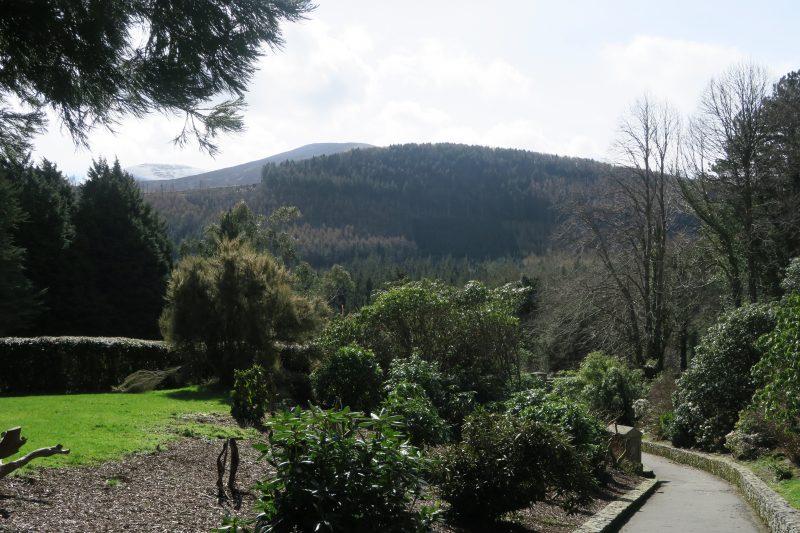 Tollymore Park is the former park of Tollymore House which was for some reason demolished in I think the 1970s !!?! You can find out more about the house and the family that the house belonged to, the Earls of Roden, here. The grounds came to the Department of Agriculture sometime between 1930 and 1941 and the house was used by American Troops during the War. 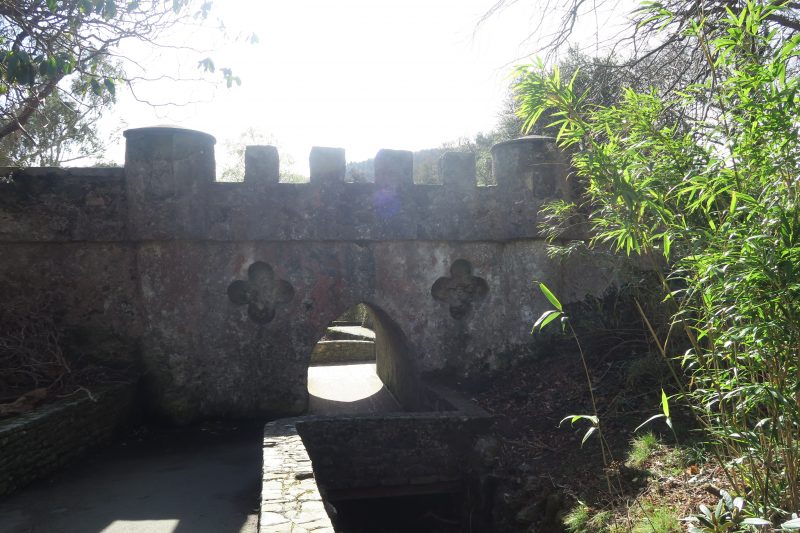 The Church, Outbuildings, Stables and other structures still remain and form part of the park as a whole. Tollymore is one of Northern Ireland’s top tourist destinations and is on the road between Castlewellan and Newcastle and is also where some scences from Game of Thrones are filmed Though don’t ask me what scenes as I don’t watch Game of Thrones.

There are different walks to suit different abilities. As I’m quite fit I thought I’d do the red trail walk which is about 5km. It’s a long walk but it’s worth it to walk through some beautiful natural scenery and forest scenes. 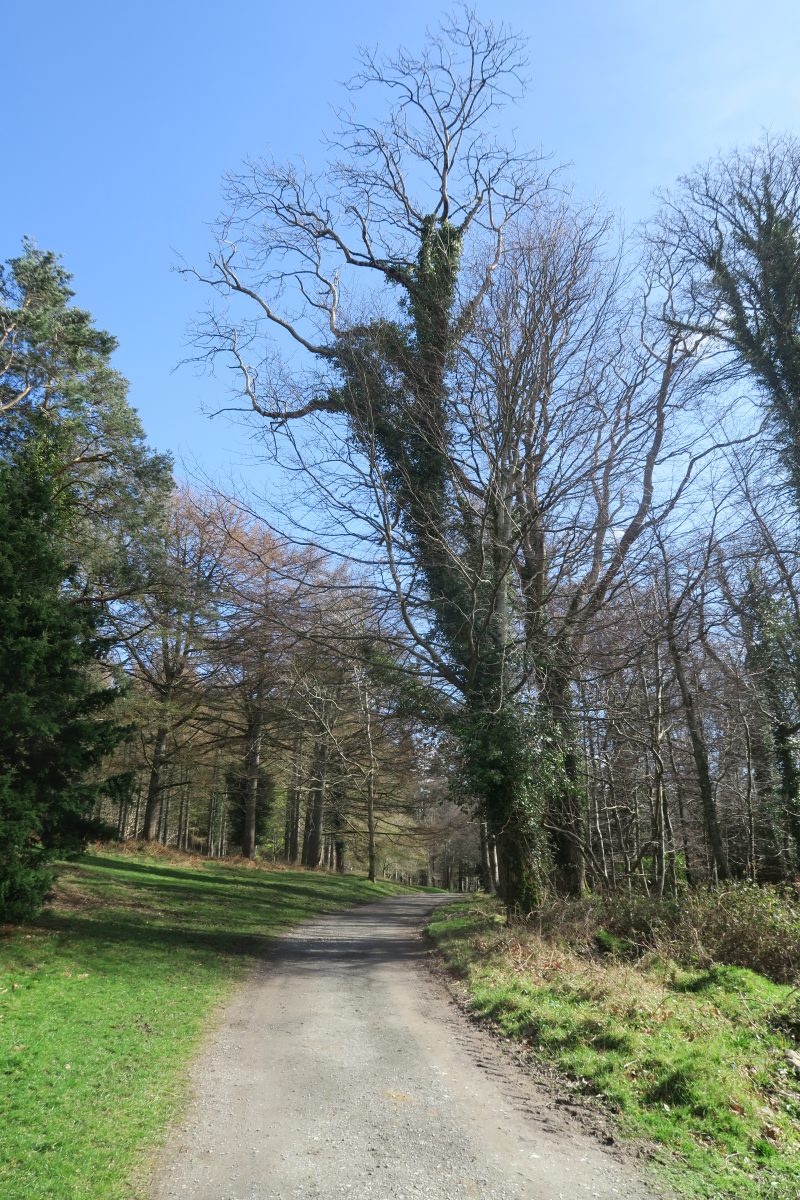 There are plenty of seats, picnic tables and follies to stop and look at the scenery. My favorite is ‘The Hermitage’ that was built in the late 1700’s for a former Earl of Roden to remember a dear friend by. You can sit down and overlook the river and adjacent forest scenes and take a break from the fast pace of modern life. Very peaceful! 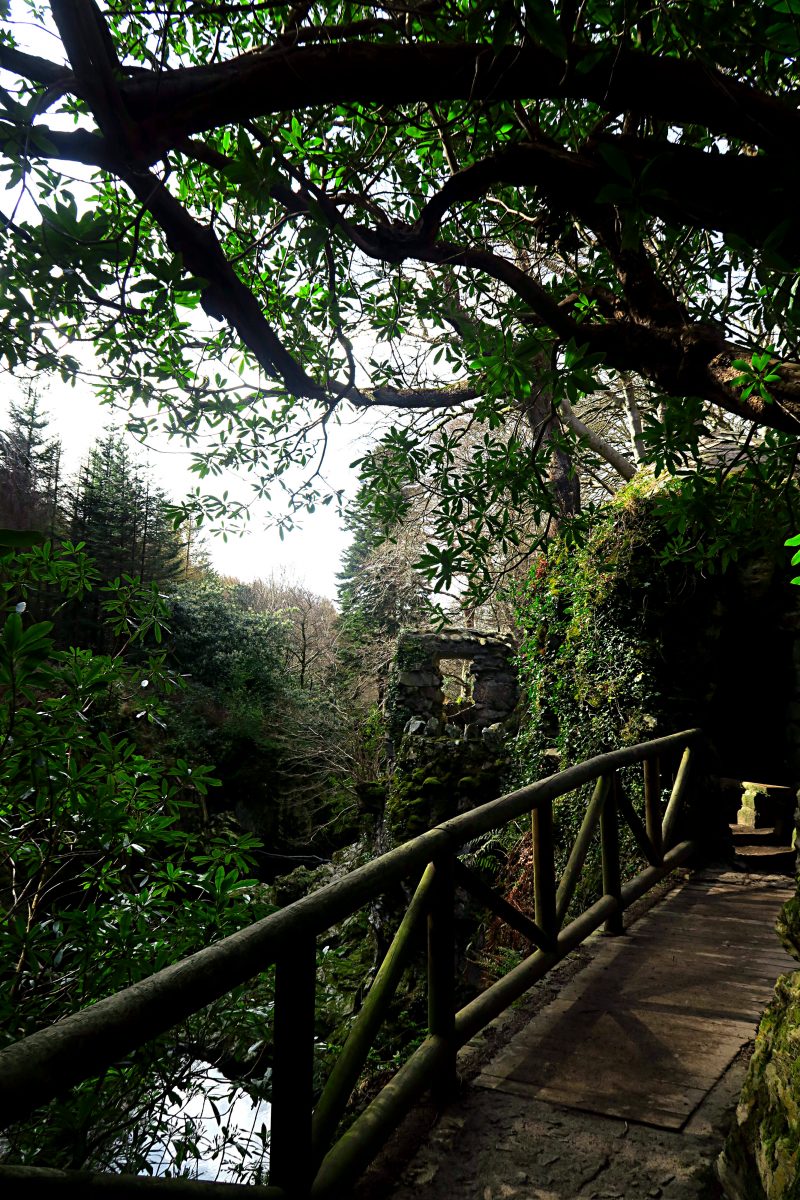 As you make your way through the trail the path becomes rocky, so be sure to wear good walking shoes! And also pack some water, a waterproof for the Irish weather and some snacks as you can get hungry when going for a big walk. Well I know I do so I always have snacks with me! 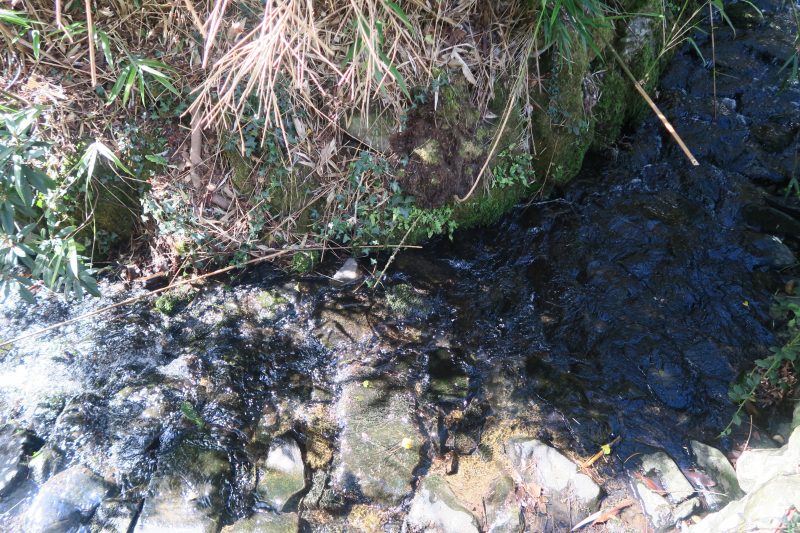 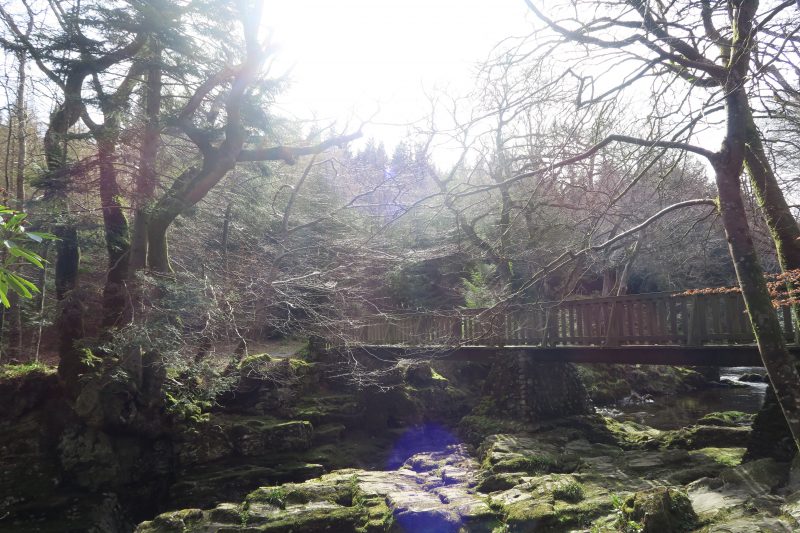 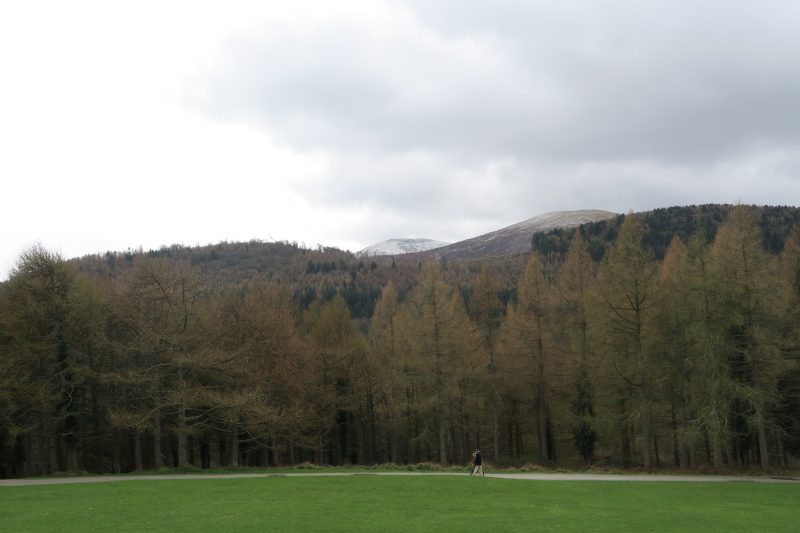 Now once you’ve completed your walk you’ll want something to eat and a cup of tea. The seaside resort of Newcastle is only five minutes down the road and has plenty of places to eat and stay to suit all budgets. From the upmarket and beautiful Slieve Donard hotel (I really want to stay here!) to the reasonably priced Maud’s Cafe on the main street. Little known fact, Charlie Chaplin stayed at the Slieve Donard hotel in the 1920s! It’s a former railway hotel and is now privately owned. They’ve also got some historic brochures on display which satisfies the historian in me! 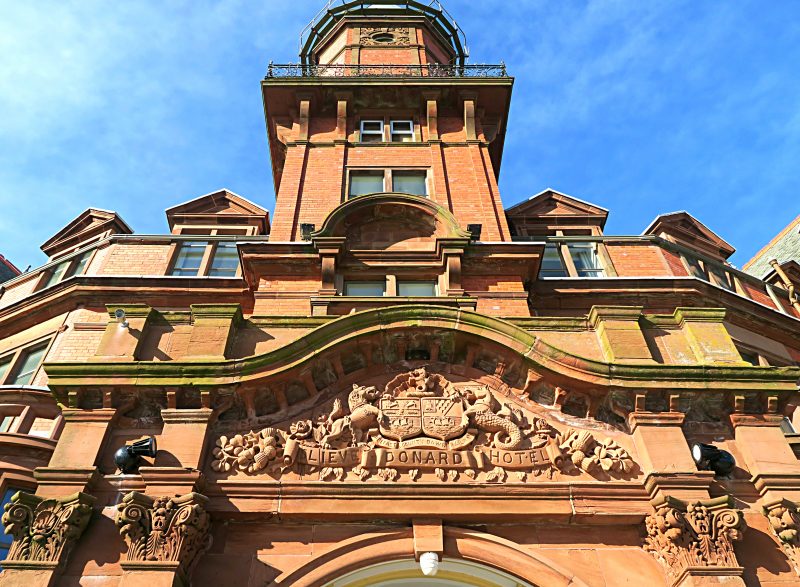 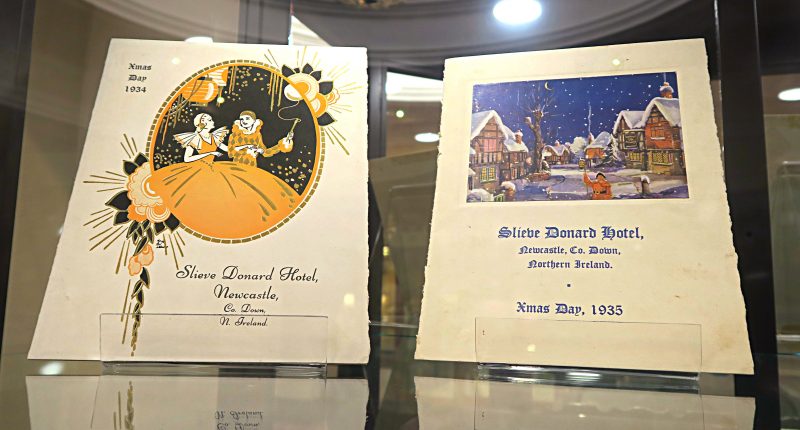 There are lots of sweet and souvenir shops in Newcastle so be to sure to check them out to. There are also dodgems and arcade rides so perfect if you’re still a big kid like myself. Also the views of the Mourne Mountains are amazing from any point in Newcastle, particularly from Maud’s Cafe. And what’s a visit to the seaside without some ice cream!? 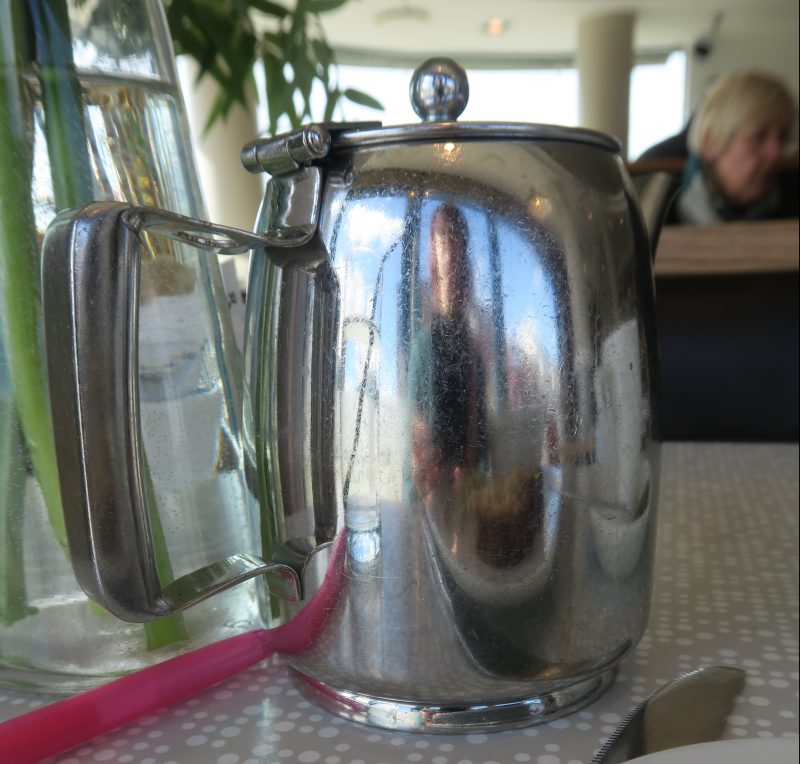 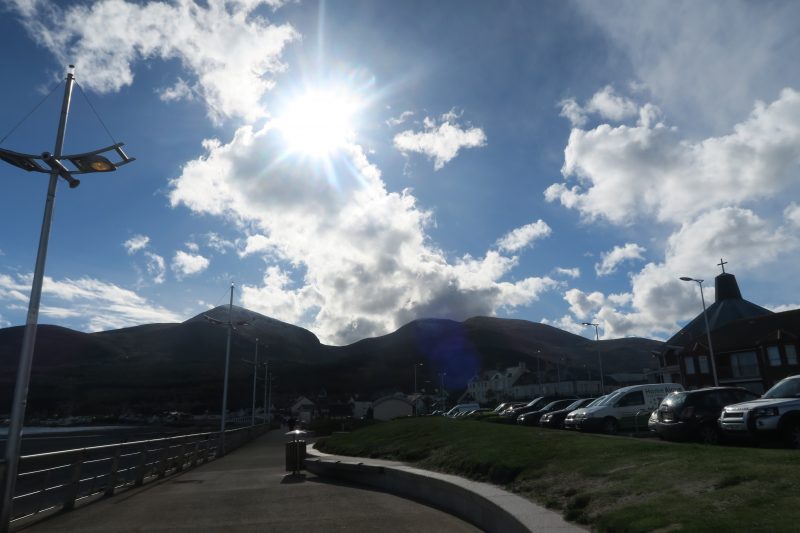 Check out my YouTube video below of my vlog of my road trip to Tollymore and Newcastle. I hope it encourages you to visit the less explored parts of the island of Ireland. As there is definitely more (and cheaper) parts of Ireland, both north and south, than Dublin and Belfast!