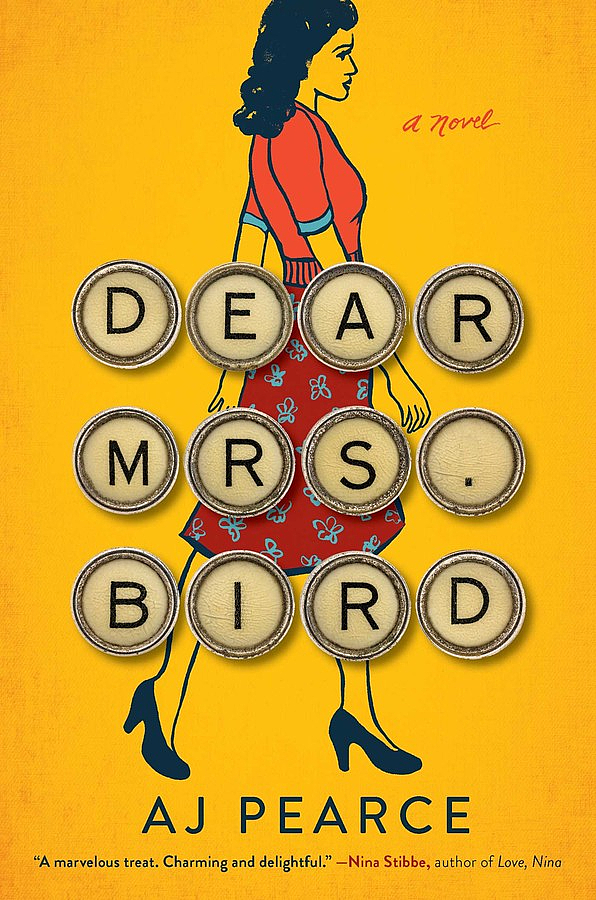 The kitsch red text and bright turquoise background of the cover of Dear, Mrs Bird by A.J. Pearce piqued my interest from my local libraries ‘Recent Reads’ table. * The doubly beautiful end papers of a stylized bird holding an envelope in it’s beak drew me further in to read the first few pages** and instantly I knew that I would love reading this book as it covers several of my favourite historical topics at once; women’s magazines, women’s roles in World War Two and the struggle women faced to get themselves recognized in jobs in the early to mid-twentieth century.

Dear, Mrs. Bird is A.J. Pearce’s debut novel published in 2018 by Picador and not long after the book became a Sunday Times best seller amongst other deserving accolades. A.J. Pearce is a British author whose inspiration for Dear, Mrs. Bird came from picking up a 1939 copy of a woman’s weekly magazine and becoming absorbed in both the magazine and the lives that the readers of the magazine would have led. The setting of the book is war-torn London during the height of the London Blitzes of mid to late 1940. Whilst the bombs drop the lives of the characters are played out across a variety of London locations including the famous Café de Paris.

The story in Dear, Mrs. Bird centres on Emmy Lake, a young woman who aspires to be a ‘Lady War Correspondent’, answering and advertisement for what she thinks is her dream job. The daunting day arrives where Emmy thinks she is about to uptake her dream job at last but only to have her dreams shattered when the reality of the actual job she is hired for comes to light. 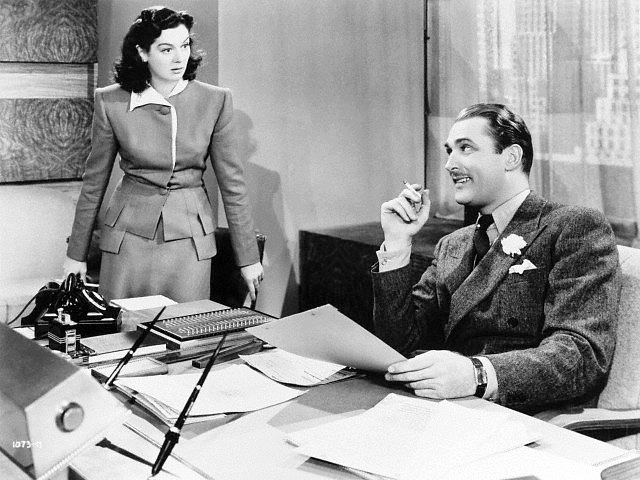 Emmy’s job is assisting Mrs. Henrietta Bird, renowned agony aunt of Woman’s Friend, magazine sort out appropriate letters to be featured in the weekly agony aunt column. Mrs. Bird has been brought back to cover the war-time editions of Woman’s Friend as she previously worked for the until the 1930s. Unfortunately, Mrs. Bird brings back with her pre-war as in pre-World War One standards of decorum and won’t answer anything about relationships, war, politics, or other distressing matters.

Emmy is prompted by her own ingenuity, or as other characters deem it nosiness, to reply in earnest to very distressed readers at a time of great turmoil. However, not everything goes right which sometimes leads for disastrous consequences for Emmy.

Adjacent to the story of Emmy working for Women’s Friend is her role working for the Auxiliary Fire Service as a telephonist organizing fire crews to bombed buildings and trapped Blitz victims. The descriptions of Blitz victims losing everything they owned, including family members, is evocative and poignant against the stresses Emmy feels in replying to the letters in her day job which is a world away from the realities of war.

Emmy’s work for both the magazine and the Auxiliary Fire Service fantastically displays the push and pull struggle women had in volunteering for war work whilst also holding down a job and managing food rationing, children evacuated to the countryside, and loved ones fighting in the British armed forces. 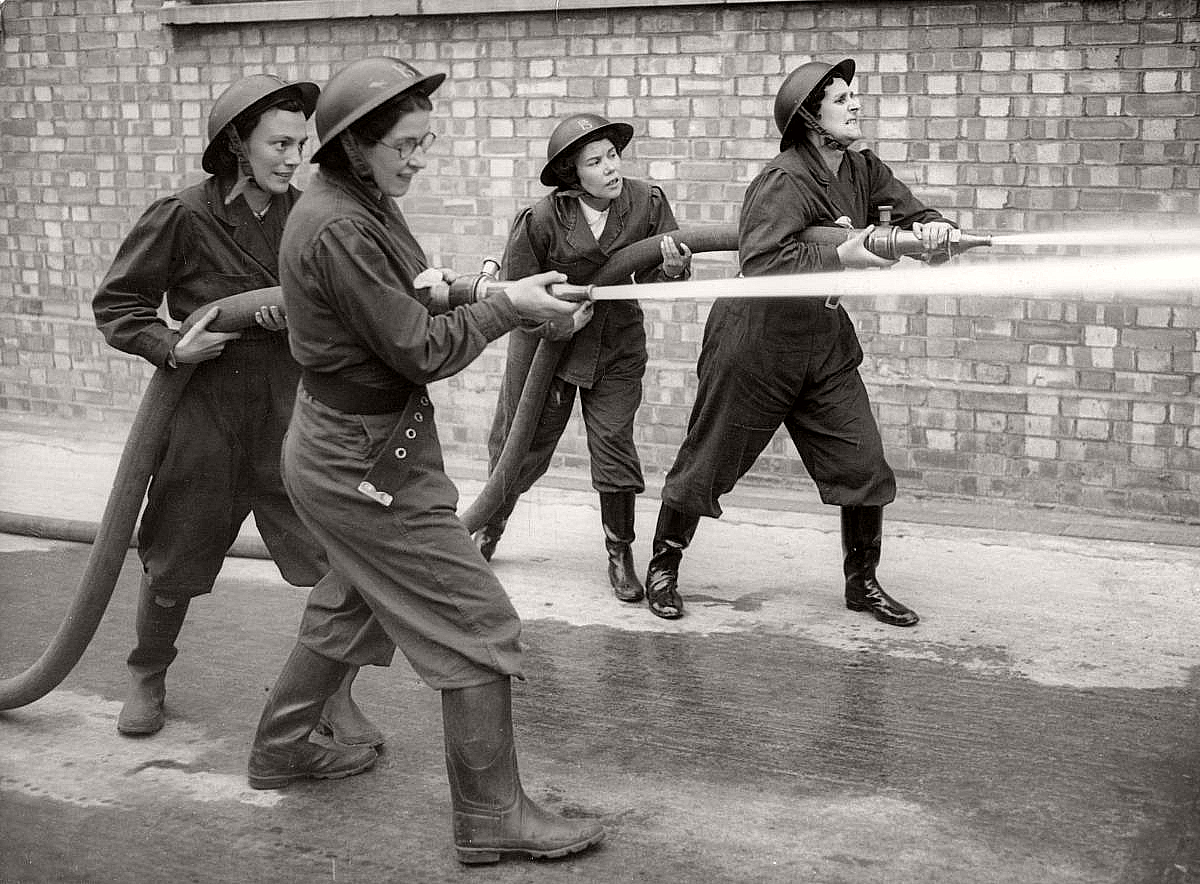 The duality of experiences that women faced during World War Two is beautifully portrayed in both Emmy’s working life and the lives of other characters within he novel, most notably her best friend Bunty who works for the War Office in a ‘Hush-Hush’ job. It is with depictions, albeit fictional ones, of Emmy and Bunty’s lives that displaces the notion of the ‘Blitz Spirit’ and everyone carrying on together that prevails into the twenty-first century.

Certainly, people did cajole together and help their neighbours affected by the Blitz to believe that everyone continued to wear a smile during the greatest aerial devastation ever known to that date is facetious and ignorant of the memory of the victims. The rawness of the victims and the various devastating attacks mentioned throughout the book offer a reality often not depicted amongst more ‘jolly’ interpretations of Blitzes across the United Kingdom.

The contrasting of one world against another, the inside cosy world of Women’s Friend and the outside brutal world of the London Blitz, gives the reader an insight into the dualism of women’s lives during this period of history. A.J. Pearce’s prose and comedic and serious writing tone throughout the book give the reader a better sense of the psyche of how women felt during this period of history.

The light-heartedness of preparing for Bunty’s wedding contrasted against the harshness of the Blitz is but one fine example of Pearce’s dualism that is evident throughout the book. Additionally, the comic, almost stereotyped character of the country and tweedy Mrs. Bird, is a comic relief for the devastation that happens outside the walls of the Women’s Friend office. 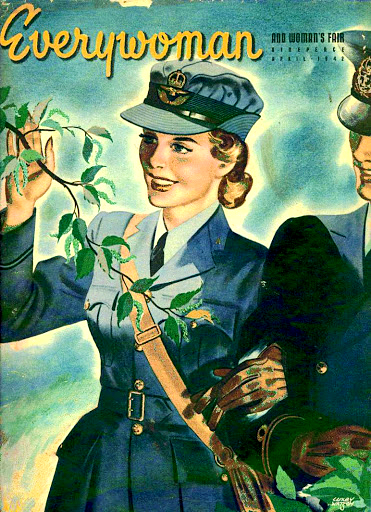 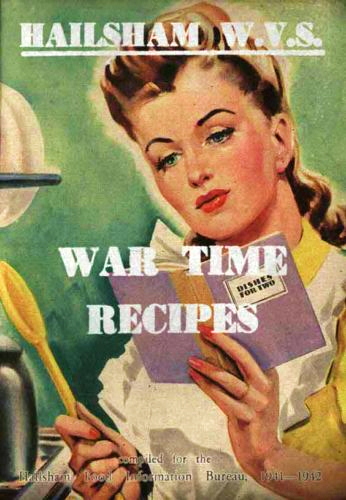 I will not spoil the ending or more plot twists or turns here but Dear, Mrs. Bird leaves the reader wanting more. The book is a five out of five-star review from myself. It was definitely an ‘Un-put-downable’ book as I read this book in one day. It is with great joy that I found out recently that Picador has released the second instalment in this series entitled Yours Cheerfully in June of this year. I wait with anticipation for reading this new instalment and will report back here with another book review.

*One of the best ways to be eco-friendly is to borrow books from your local library or to buy second-hand books from a charity shop or local bookshop. I’m a big fan of my local library and local book shop such to the extent that the librarians know me by name (aka life goal!) and always recommend excellent reads.

** One of my greatest joys pre-covid was to select a book from the ‘Recent Reads’ table at my local library and enjoy tea and biscuits kindly provided by the librarians.