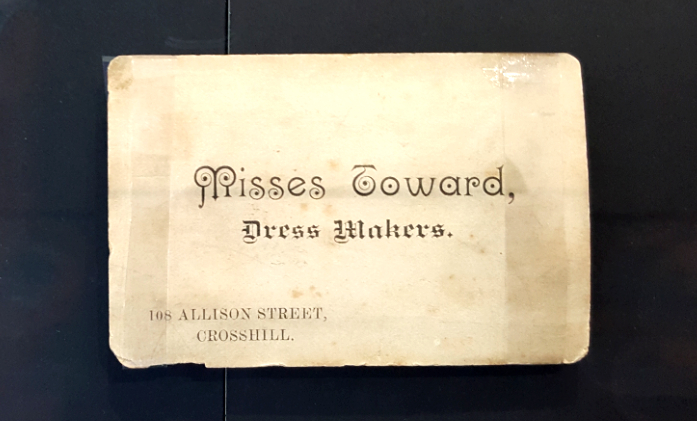 In June I re-visited one of my favourite museums in Scotland; The Tenement House in the West End of Glasgow. The museum was the home of Miss. Agnes Toward (and her mother) from 1911 until 1965 when she entered long-time hospital care before dying in 1972. The Tenement House was sold to the National Trust for Scotland (NTS) in the early 1980s and is a microcosm of one woman’s lifetime experiences from the early to mid-twentieth century.