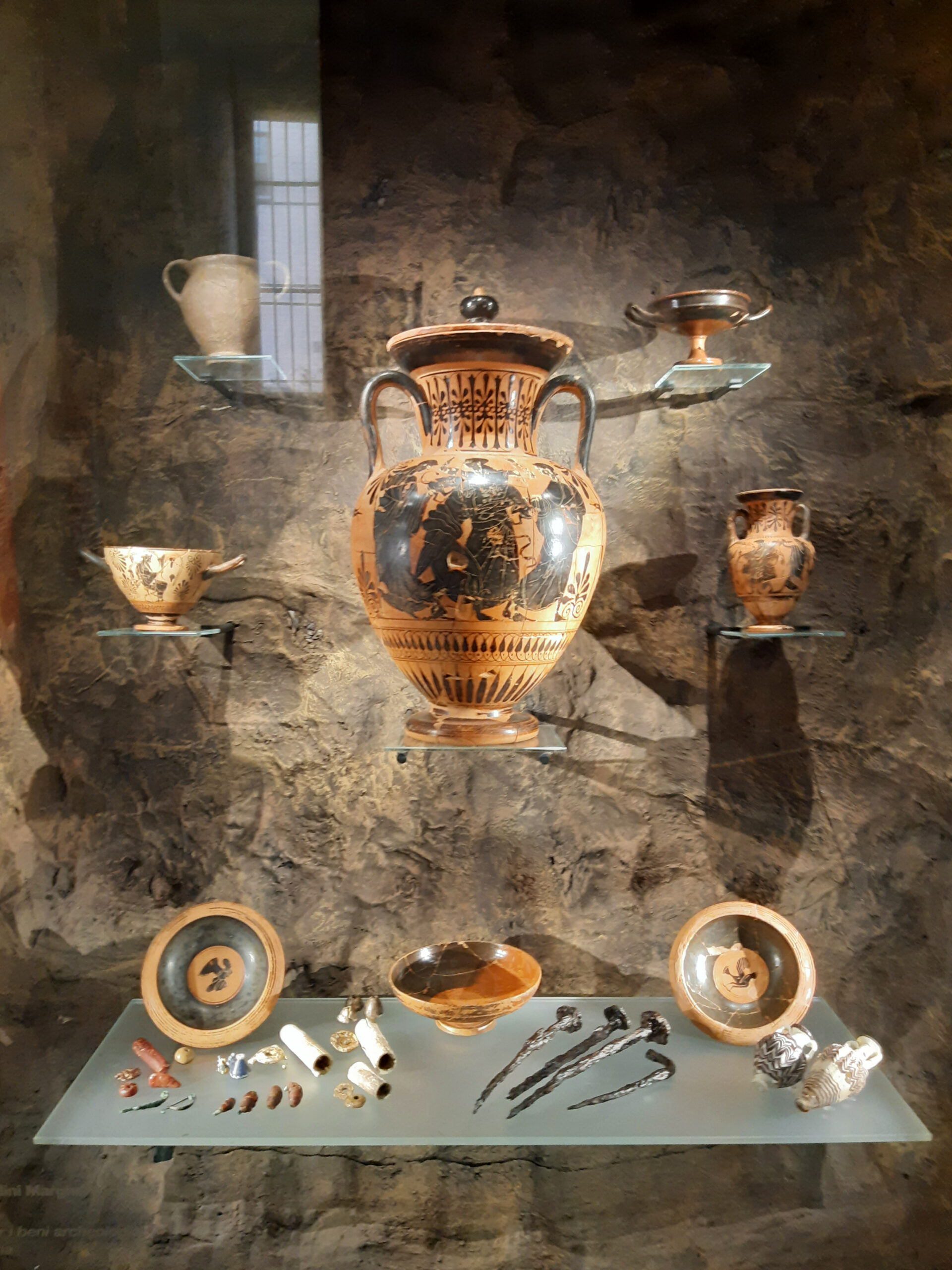 Naturally. when I go abroad I like to visit museums to find out more about the area and it’s heritage and history. When I visited Bologna of this Year I visited the Museum of the History of Bologna situated in Bologna’s city centre. The museum details the story of Bologna from pre-historical times through the Roman and Renaissance up to the Twenty-First Century. With a nominal fee of eight euros and situated over several floors visiting the museum was a great way to find out more about the history of Bologna which I admit I knew very little about!